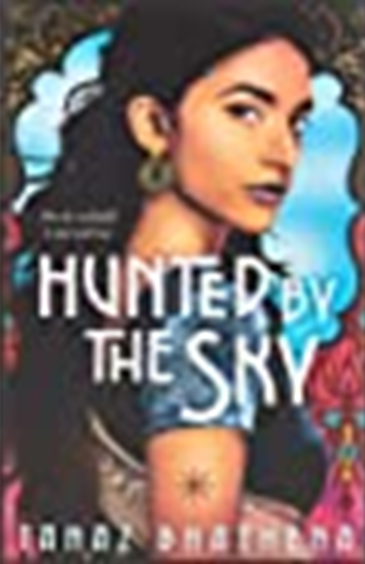 Fantasy is a tricky genre. It plays right at the heart of why many of us read: to escape, to find refuge. After the success of Harry Potter, publishers around the world flooded readers with YA fantasies, so much so that the genre became saturated with numerous worlds, each with their elaborate rules and patchwork characters. And while Tanaz Bhathena’s duology, Wrath of Ambar is based on one of the oldest tropes in storytelling, a hero, her destiny and the quest she embarks upon, the result is a refreshingly absurd world which attempts to hold up a mirror to the one we inhabit and create every day.

In an interview, the writer said that she wrote the series to explore what Hindustan could have been if we hadn’t been ruled by the British. This is a tantalizing question for most people of Indian origin: impossible to truly answer yet brimming with possibilities. Fusing myths from medieval Hindu and Persian traditions, Tanaz Bhathena weaves a cinematic tale of two teenagers, Gul and Cavas who discover that they are complements: beings whose individual strengths are magnified when they perform magic together. They live under the brutal reign of Raja Lohar, the tyrannical ruler of the kingdom of Ambar who is plagued by a prophecy declaring his downfall at the hands of a girl with a birthmark: the Star Warrior. For years, girls with birthmarks have been hunted down by the State of Ambar, so Gul, who has a star-shaped birthmark lives her life at the edge of a knife: always in hiding, always running. There comes a point when her parents cannot hide her any longer and she is forced to join a group of renegade women training to fight under the Star Warrior, biding their time.