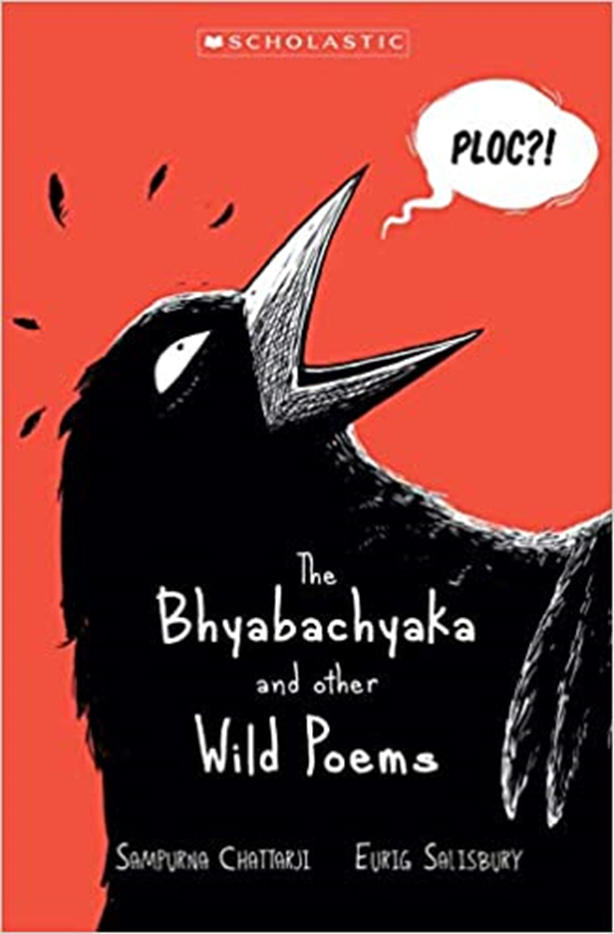 My first introduction to the nonsense verse was a book gifted to me on my ninth birthday—Edward Lear’s Book of Nonsense. Growing up around that timeline on a diet of Enid Blyton’s works, Nancy Drew, Hardy Boys and Norton Juster’s works—this book deviated from the usual parameters that writers normally take into account when writing for children or young adults. The artwork in this work were exaggerated faces and as shocking/surprising as the images were; they were absolutely delightful. Later on, I searched for works in this genre in the Indian context that had for their audience children and adults as well and came across an anthology of translated works published in 2007 where I first read Sampurna Chattarji’s lovely translations of various writers from the Bengali language as well as her own writings in the English language. I suppose the language barrier might have prevented me from discovering similar works in regional languages. But on coming across a book like The Bhyabachyaka and Other Wild Poems makes it seems that my search can now be put to rest. The book is a collaboration of two distinct and powerful voices—Sampurna Chattarji and Eurig Salisbury. In the book, language functions less as a signifier, rather it turns into more of a raw material.