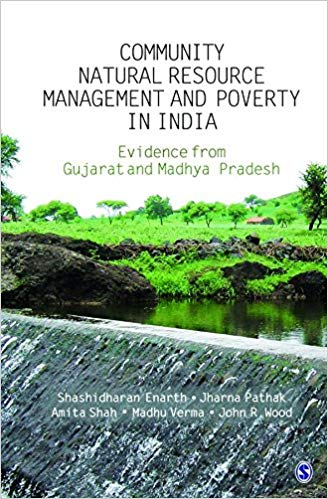 Governance and management of resources of (mostly) natural origin assume importance in countries where a predominant section of people draw use-values, livelihood or income—depending on the nature of the relevant economic system—from these. In India, most such spaces to which there exists varying degrees of de facto access by members of a local community or a village or tribe, even while de jure property right exists with the State—unlike a ‘common property resource’—are termed as ‘common pool resources’. Study of institutional arrangements for governing these resources has been a lifelong passion for Elinor Ostrom, the only woman recipient of the Sveriges Riksbank Prize in Economic Sciences.

Economists have studied the extent of dependence of households on these resources. Data collected by the National Sample Survey Organisation in 54th round (1988) showed that it is the rural poor for whom the average value of collections from such common pool resources was the highest. Granting management responsibilities of such resources to the users by the state in the nineteen nineties was marked a departure in  from the then existing (entirely) centrally managed regime. Not only would it save the costs of maintaining an elaborate state apparatus, it would gel nicely with its neo-liberal posturing. What began in 1990 with the National Watershed Development Programme for Rainfed Areas or the Ministry of Environment and Forests notification on Joint Forest Management, was extended to many other resources in later years. These two, along with Participatory Irrigation Management and Inland Fishing Cooperatives are covered in the book under review. Each of these programmes warranted community level institutional arrangements. The book addresses two questions in this context: (a) whether the ‘promises’ of community management regime could be realized, and in particular (b) could it benefit the poor.