Narratives Of Exploitation And Deprivation 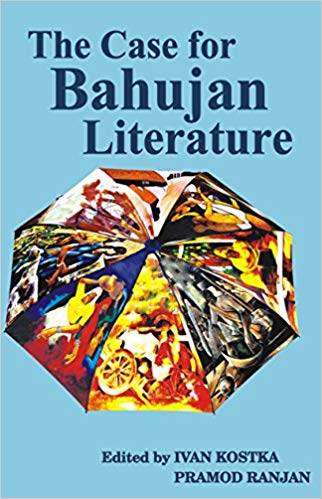 In sociological terms, India can never get rid of its class and caste configurations. This anthology of select articles evolved from the literary debates that raged in the pages of the Forward Press magazine that began its journey in 2012 , and argued for clubbing all marginalized literature under the broader rubric of ‘Bahujan Literature’. It takes us through the process of preparing a blueprint for propounding the concept of Bahujan literature and introduces us to the bitter arguments and counter-arguments on its various interpretations. In the introductory section Pramod Ranjan writes that the concept of Bahujan literature is simple—literature of the Bahujans as opposed to the elites. Taking the cue from Buddha’s saying ‘Bahujan Hitay, Bahujan Sukhay’ he further explains that it is the literature of the majority, but it is not majoritarian literature. It is not founded on numerical strength but is the representative voice of different sections of society against the collective consciousness built by Manuvad and in favour of those facing social and cultural deprivation.

Labelling the key deprived communities in India today as women, SCs, STs, OBCs, DNTs and all Pasmanda religious minorities, the writer finds that the basic tone and tenor of their literary expressions are the same. In the language of sociology and literary criticism, it does not pit mega narrative and micro discourse against one another but brings them closer and makes them interdependent and complementary to each other. Stressing the need for an umbrella term under which all categories of marginalized literature can be brought together, Forward Press believes that the Bahujan ideology has been dented and bruised due to different reasons and is in urgent need of repair. Thus according to the writer, Dalit literature, Atishudra literature, Shudra literature, Tribal literature, Women’s literature, OBC literature and Ambedkarite literature should be labelled as Bahujan literature and all the different strands mentioned should be included in its internal discourse. The strong belief is that as Bahujan literature gets gradually identified, ‘Dwij’ literature will automatically shift to the margins.