Muscles of Imagination and Fantasy 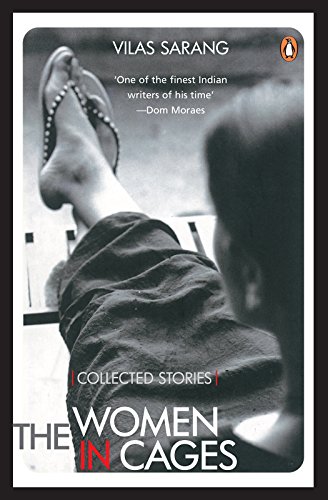 Vilas Sarang reminds me of O.V. Vijayan of Malayalam, although, unlike Vijayan, he is a poet, apart from being a fiction writer and critic who writes in Marathi and in English. Vijayan’s stories of the modernist period were mostly allegories, parables, stories with a sort of cast-iron frame into which human situations or predicaments were set, as if following some kind of predestined design. The modernists are well-known for their philosophical predilections, notably confined to certain schools of the West. The influence of the French Existentialists and Latin American writers like Borges was manifest in the works of the modernists of several major Indian languages during the 1960s and 70s. Looking back, one remembers that the modernists rejected everyday realities of life and tried to grasp the symbolic and emotional essence of things. They attempted to give expression to this essence by employing images, archetypes and myths. These constituted the internal structure of the story. Organic development of the story is conspicuously absent in such works. Even in the scatological excesses of certain stories, Vilas Sarang uncannily resembles Vijayan.