More than a Mere Prime Minister 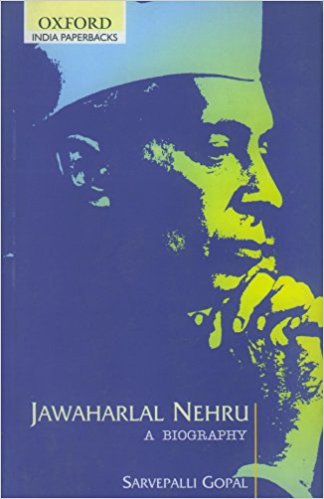 When the first volume of Dr. Sarve­palli Gapal’s life of Jawaharlal Nehru appeared three years ago, there was a definitional dispute on whether it was a biography or a history. The Sahitya Akademi settled it by citing the author and the book for one of its awards. We should be grateful, however, that the second volume of the three-part book is the work of a historian. The nine-year period which it covers, 1947 to 1956, were years when the foundations of so many of Independent India’s policies, postulates and postures were being built (and problems resolved or accumulated) that, it is good to have a historian to guide us through the forest of memories, impressions, imputations and facile conclusions. Dr. Gopal has done well at the very outset to claim that the book is the history of the first years of free India. His highly disciplined sifting of evidence is particularly valuable in following the turns of India’s evolving relations with the United States, the Soviet Union, Britain, China, Pakistan and other Afro­-Asian nations.