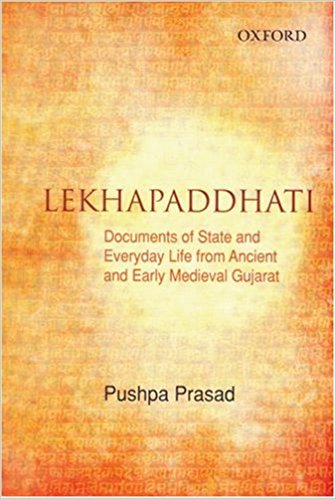 In its time, Sanskrit occupied in South Asia a position similar in some respects to that of English today. It was the language of authority and culture, of higher learning and academic research, and of elite intercourse across linguistic and regional divides. Some recent scholars have described it as the ‘trans-local’ and ‘trans-ethnic’ language of pre-modern India.

Unlike English, however, Sanskrit can be seen with many faces in its long history of at least 3000 years. It was the language of sacred rituals and worship, of philosophical speculation and disputation, of scientific investigation and creative literature as well as that of law and order, government decrees and official records.

In present popular perception, Sanskrit is best known as the language of religion and philosophy. Any talk of it today first brings to mind works like the Vedas and the Upanishads, the Bhagavadgita and the two ancient epics. Some also remember it as the language of Kalidasa and Bhasa, of the Artha Shastra, the Kama Sutra and the Panchatantra, but they are a comparatively small minority.

There are historical reasons for the predominance of the scriptural dimension. But there is also a need to recognize that it has largely relegated other aspects of this magnificent language into the shadows. The secular face of Sanskrit deserves greater exposure to the public gaze of modern times.