Media and the State 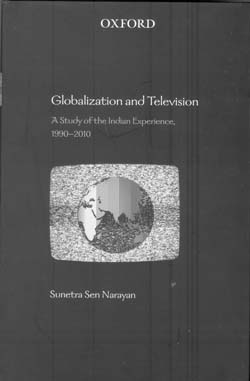 After decades of success in buying out some of Britain’s most iconic media institutions, Australia born media baron Rupert Murdoch’s ambitious plans hit an extraordinary road block in July 2011. His bid to increase his stake in the British Sky Broadcasting, the distribution arm of his television network in the UK, was not only thwarted but in the ensuing investigations Murdoch also lost a jewel of his news media empire. As the News Of The World scandal unfolded it ignited a public debate about the role of the press and media in contemporary British society. Eventually not only was Murdoch forced to shut the weekly broadsheet, many of his editors and top advisors ended up in court rooms. Only history would decide which precise factors led Murdoch’s BSkyB bid to get so heavily politicized but as far as public opinion was concerned, it was clear that even in a country like the UK, which has a long history of privatizing its ‘family silver’, the people simply did not trust a global media mogul as far as nation’s airwaves were concerned.