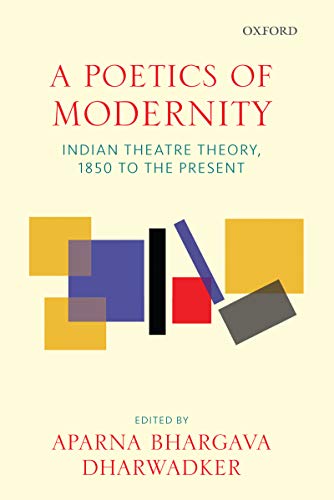 There’s something dangerous about theatre. People pretend to be who they are not, in settings that are fake, and speak words that do not come from their own minds. It excites passions, both in the people performing, as well as in the people watching.

There is the materiality of it all. The actors are really there, in flesh and blood. You can feel their muscles twitch, you can see the sweat on their brow. A visceral charge connects the performer and spectator.

Then there’s the undeniability of it. What happens in the performing area is seen by multitudes of people. They are eyewitnesses. But equally, they are complicit. They chose to watch it, and stayed till the end. The standup show Aisi Taisi Democracy actively uses this to its advantage—the show is politically edgy, making jokes about Modi, the Hindu Right and Muslim fundamentalists, and even about the idea of religion itself. At the end of the show, the performers turn their back to the audience and take a selfie from the stage, so that the entire audience is included in it. This comes with a warning, only half in jest: We can prove you were here and you were laughing at the jokes. We are all in this together.