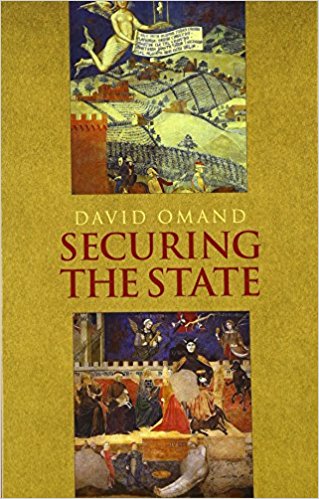 The security discourse of the first decade of the 21st century will be remembered for the enormity ofSeptember 11, 2001 manifest in the catastrophic and unexpected terrorist attack on the twin towers in New York—now enshrined in the US lexicon as 9/11.Intelligence failure was deemed to be the central elementthat resulted in this tectonic assault by a non-State entity on the mainland of the USA.Institutional complacency and related ineptitude within the national security apparatus was identified and swiftly redressed by the US. However the decade that followed 9/11 witnessed the US and its allies embarking on what was described as GWOT—the global war on terror—an adventure that saw the US engaged in two bloody wars—one in Afghanistan and later in Iraq—and which a decade later  has left the eagle considerably weakened.