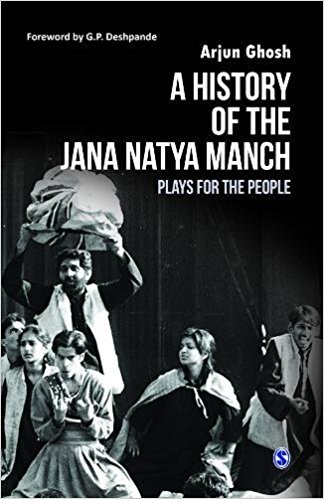 In 1942, artists who had been inspired by the freedom movement, by the anti-fascist struggle and by the sweep of Communism formed the Indian People’s Theatre Association (IPTA). Among their serried ranks were Prithviraj Kapoor, Ravi Shankar, Utpal Dutt, Ritwik Ghatak and so many more familiar and unfamiliar names, whose talents built up the various culture industries of Independent India. They wanted to make art that was socially relevant and that was in some way an adjutant to the freedom movement. The Bengal Famine of 1943 provided them with the spur. The Communist leader P. C. Joshi took along the photographer Sunil Janah and the artist Chittoprasad to Bengal to document the horrendous famine that would claim between one and four million lives. Joshi’s dispatches, Janah’s photographs and Chittoprasad’s art were published in People’s Age, which was the first periodical to expose the famine and British complicity in it. Artists in the orbit of IPTA put their considerable energy to render the famine into art to reach the largest number of people.