Calcutta Through the March of Time 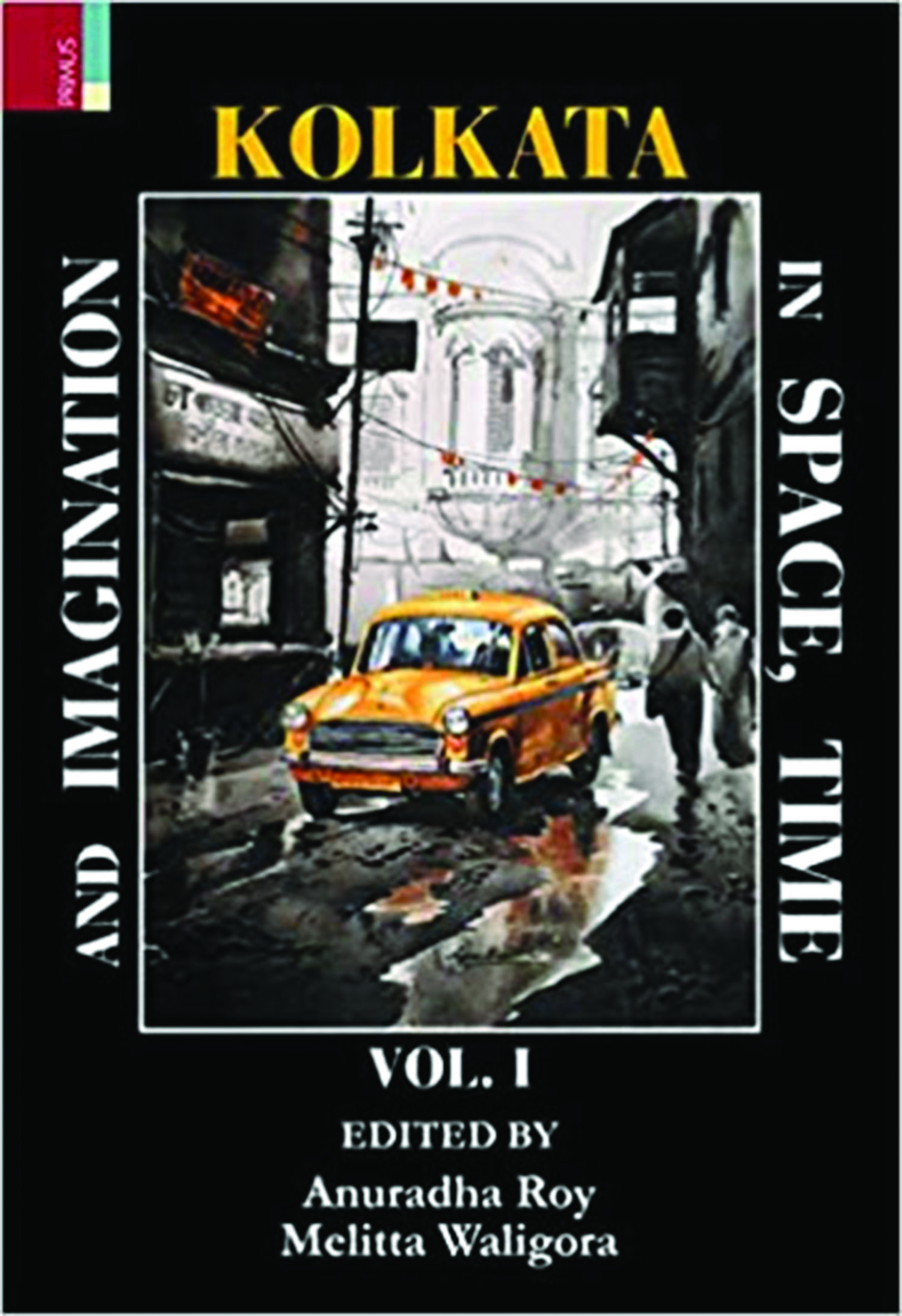 Calcutta, rechristened Kolkata since 2001, has been defined with several names, City of Joy, City of Palaces, a decadent city, and so on, but whatever be its nomenclature, the city has a unique characteristic of its own. Though there are contradictory opinions regarding the establishment of the city in 1690 by Job Charnock, as the head of the British East India Company or not, this two-volume collection of eclectic essays seeks to explore Kolkata through areas not covered in the earlier works on the city, in terms of both topics and time. A product that emerged from a research-cum-publication project based on a formal tie-up between Humboldt University, Germany, and Jadavpur University, Kolkata, with one editor each from each university, one an insider and the other an outsider, this book is basically motivated by an urge to know the city in depth from multifarious perspectives.

Comprising eleven essays under two different sections, the first volume concentrates on negotiating space and time in Calcutta. The six essays at the beginning fall under the rubric ‘From the Formative Years towards Mega Urbanity’ and in the very first essay Michael Mann states that today Calcutta is rarely remembered as the capital of the East India