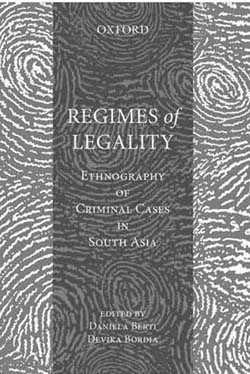 It’s about the farcical trial of a Left-wing folk singer accused of instigating a sewage worker to commit suicide in a manhole. India’s official entry for Oscars 2016, a Marathi movie called Court, has earned acclaim for its insightful portrayal of the Indian legal culture. It’s a rivetting story even as it focused on banality rather than the usual fare of dramatic situations and stirring dialogues. In a matter-of-fact tone, the movie brings out the quirks of the judge, prosecutor, defence counsel and the accused person, not only in the court premises but in their personal lives too.