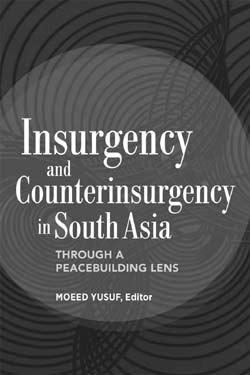 The conflict curve of Sri Lanka, Pakistan and Kashmir insurgencies is at a fragile and vulnerable state of stability. Sri Lanka has given a massive mandate for a ‘new democracy’; stability and accountability, yet it does not take away the shadow of instability that might follow. There is a state within a state for the outgoing President Rajapaksa and his brother Gotabaya in the last two decades have dug their claws deep into the state machinery to co-opt the judiciary, army and civil services. They have a backing of large sections of the army and extremist groups like Bodu Bala Sena (BBS).