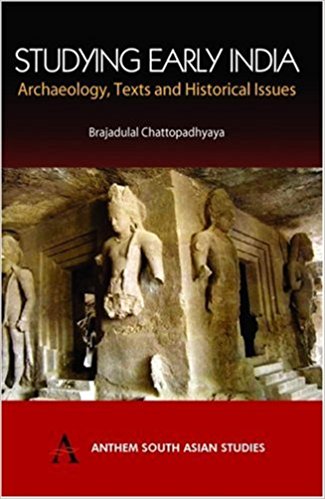 This is a collection of previously published research papers, unpublished conference papers, and endowment lectures written between the 1970s and the 2000s. In the first section after the introduction are four essays that relate to the interface between archaeology and text: seeking the literal truth of the epics; investigating the emergence of complex society and the state in the Deccan and in Punjab; and the nature of the early cities of Bengal. Then follow five essays, the first of which, inspired by the work of A.K.Ramanujan, quotes copiously from diverse literature to compose a general picture of the spatial dimension of cities and how city life was envisaged in the past. Three essays that follow are linked by the theme of the state and its autonomous interstices, the transformation of tribal societies, and the incorporation of the worship of the goddess in Brahmanical religion. The last essay in the second section shows that the idea of Indianness around AD 1000 involved the acceptance of religious, ethnic, and linguistic heterogeneity.