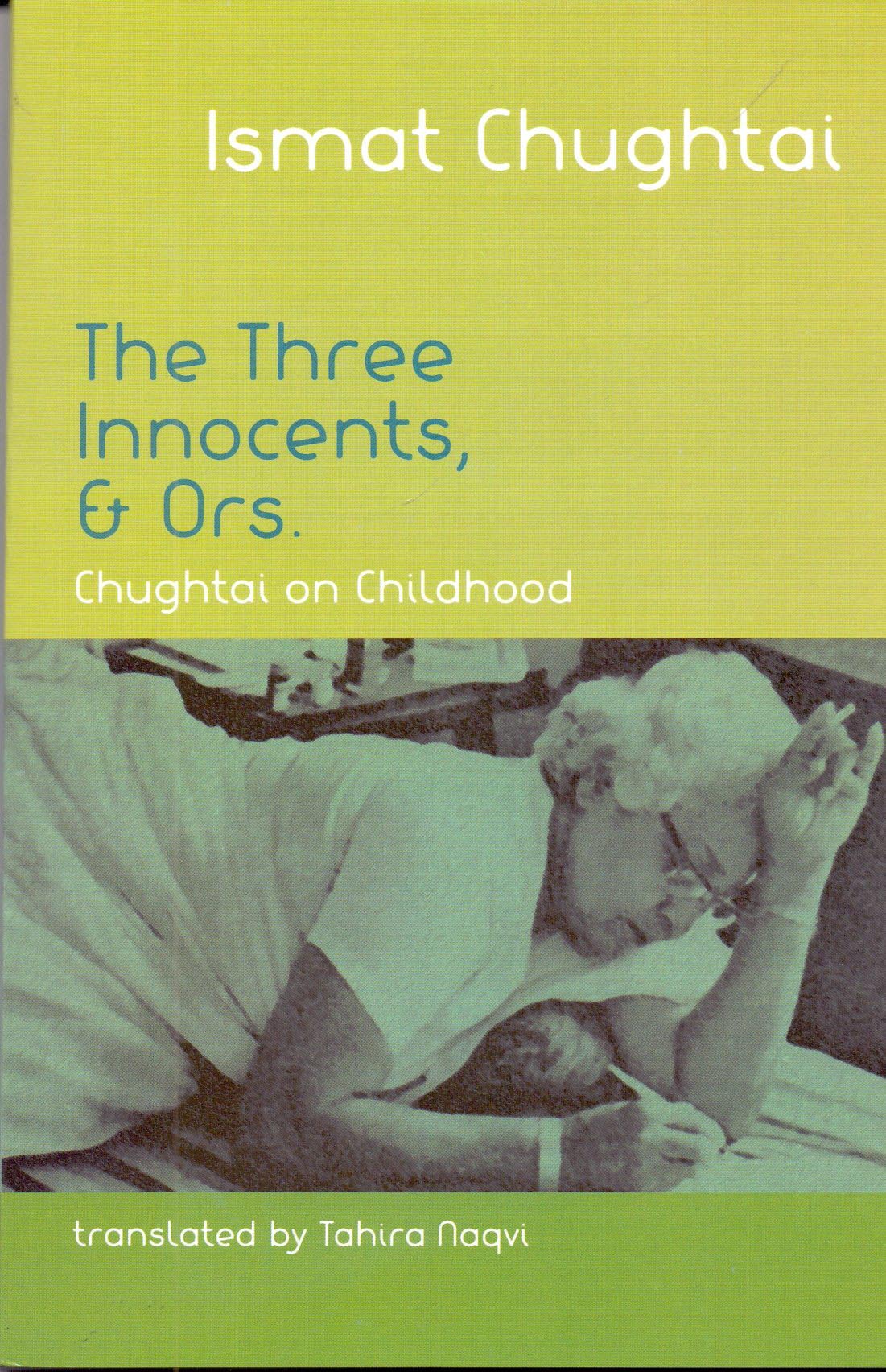 Not quite a novel, but more an interconnected set of short stories each with its own protagonist-narrator offering a different point of view on a series of unfolding events, Half-Open Windows is a superb translation of Ganesh Matkari’s fast paced Khidkya Ardhya Ugdya published in 2014. This novel (for want of a better term) marks a new departure in contemporary Marathi fiction, both in terms of its bold form and structure, and its focus on a set of urban, largely upper middle class characters who are technologically with-it and networked, but operate in a profoundly atomized environment. Matkari uses the structural device of allowing his characters to take over separate chapters and narrate in the first person their own version and opinion of the surrounding people and the events in the making. This strategy attenuates the impression of fragmented psyches and worlds that appear in the end to be curiously soulless.

The material attributes of this world are recognizable, as is the frenetic pace and disconnect that dictate lives; these are but features of a liberalized world order characterized by a global political economy. Matkari plots the lives of his characters within this contemporary world, in stories that revolve around the people that are connected to SNA Architects, an architectural firm based in the financial capital of Mumbai, which has made the headlines through a recent project: a high-rise building located in the uptown area of Colaba.