Indigo and the Planter Raj 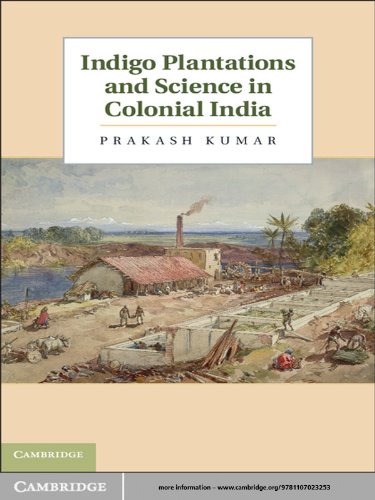 Indigo Plantations and Science in Colonial India for the most part appears as a straight-forward account of Bengal indigo (indigofera tinctorium)—the natural dye that could colour cloth in intense blue. Any historical under-standing of Bengal indigo, however, would be more than detailing the sum of its many technical travails. Dinabandhu Mitra’s portentous play Nil Darpan penned in 1858–1859 and B.B. Kling’s The Blue Mutiny published in 1966, for example, had earlier engagingly tied the plantation production of indigo to the exploitative character of colonial rule in India. In effect, indigo cultivation and the imperatives of empire, as the above two works eloquently established, were almost in-dissolubly knotted on the ground.