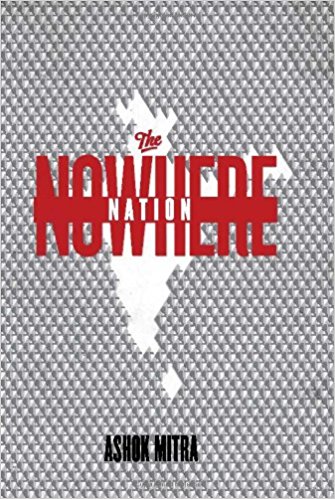 Whatever generalization you make about India, the reverse of it is equally true.

Ashok Mitra’s collection of sixty essays, published as column pieces in The Telegraph between 2009 and 2011, are self-confessedly quite disparate. The essay ‘A Country, Not a Nation’, however, gives an overall picture of the message that this book attempts to convey. To quote, ‘(India) is a country, but … is no nation, (it is) only an awkward slapping together of competing egocentrisms’.

Ashok Mitra, a trained economist, writes with a flair, accessible to the lay audience, whilst reflecting sound economic logic. In fact, his target has always been this audience. While his writings simplify issues at hand, they are not simplistic and therein lies the genius of this man who has been writing prolifically at an age when most would have long taken retirement. These essays, however, are not just about economics or political economy, they also discuss, among other things, issues of literature, fine arts, poetry and cricket

There is a pattern in most of the articles, as also the book as a whole, which can be understood in the Hegelian dialectics of thesis-anthithesis-synthesis or more precisely abstract-negative-concrete (Hegel himself never used the former category). He starts with presenting a case, which seems the truth but then in the same breath he is building a case for the reverse of this truth. Hence, the name ‘The Nowhere Nation’. In my attempt to describe this style of writing, I borrow from the Nobel Prize speech of Harold Pinter (who also features in one of his essays):