In the Landscape of Memories 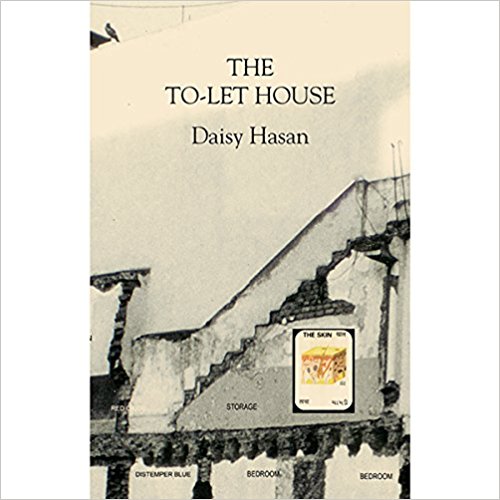 Daisy Hasans deeply atmospheric novel is set in Shillong in the North East. The central motif that runs like a thread in the novel is the attempt on the part of the characters to retrieve the sense of belonging to a place. Mas search for the elusive lover is also the search for ones homeland. A deep sense of betrayal haunts both the searches. Similarly, Kulays vengeance on parents he never wanted, accompanied by the sense of being a half-breed, becomes the political statement of belonging. The dissipating lives of the characters reflect the state of the nation, as written out in the history of a conflict ridden, politically disturbed region. Written in a lush, poetic style, To-let House takes you almost immediately into the misty core of a landscape that is as much the inner contours of the mind of characters, who are bursting with volatile, raw and un-controlled emotions.

We traverse this carefully etched world through the personal narratives of children who are inmates of the house that has been let out to their family. Hasan writes a chilling tale of dysfunctional families, sexual abuse, dementia, alcoholism and madness. As the children grow into young men and women we see how the memory of the past is trapped in the present that offers no point of redemption. Like Mays unrealized dream to leave the big house, Kulays periodic disappearance and return, and the Governors illicit forays into the tenants house, the backward-looking glance becomes the quick-sand that sucks them into the dark pit of guilt ridden, bruised memories from which they can never escape. In the end the characters must die violent, undignified deaths that go unmourned.