In Search of Identity 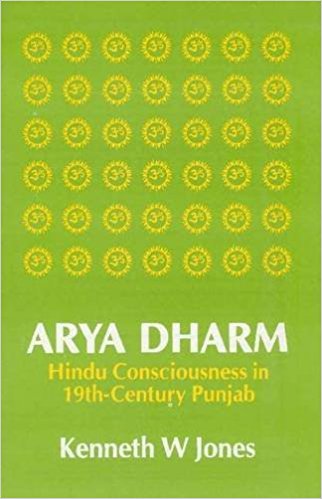 Social history as an academic specia­lization is quite recent and in India it is still a largely unexplored field. While in the last few years some critical re-exa­mination has been done of the role of Raja Rammohan Roy as a modernizer, little has been written on the socio-reli­gious reform movements of Western or Northern India. On social movements in the Punjab and more specifically on the Arya Samaj which dominated a half-cen­tury of change in this province, almost all we have is Lala Lajpat Rai’s History of the Arya Samaj and a chapter in Char­les Heimsath’s Indian Nationalism and Hindu Social Reform. Hence a work like Kenneth Jones’s on the growth of Hindu consciousness in 19th century Punjab could have filled some major gaps in our knowledge of Punjab’s social history.