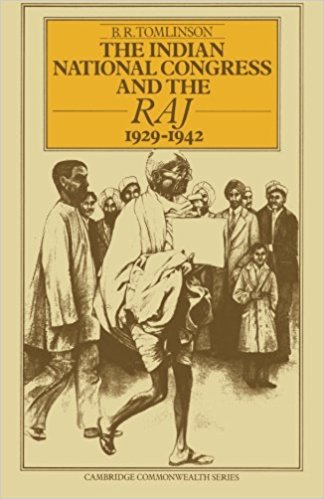 This is a study of British and Indian policy-makers in the penultimate years of the raj. The British, both in London and Delhi, could not see that the days of Bri­tish rule were numbered and planned on the basis of staying on in India indefini­tely by utilizing the Princes and the Muslim communal elements against the national movement and keeping a firm grip on the core of central authority. When Jawaharlal Nehru met the Viceroy, Lord Linlithgow, in London in the sum­mer of 1938, he asserted that the British could not stay in India for more than ten years. The Viceroy wrote off Nehru as lacking in realism; but, in the event, Nehru was not so far out.