In Search Of Digital Capitalism 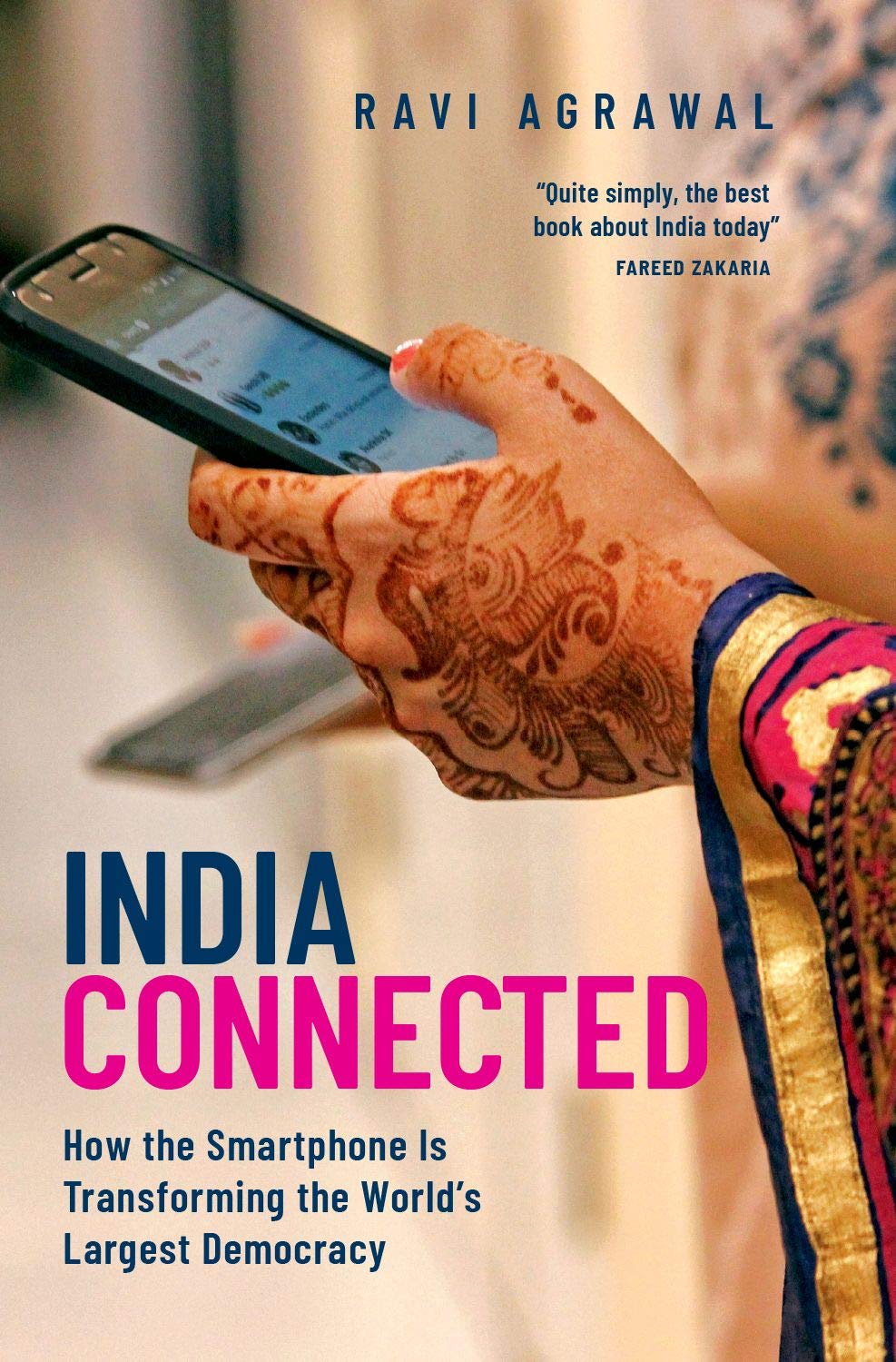 There is something to be said about the way digital technologies have captured policy and popular media attention in world capitals. From Washington DC to Berlin, from Ankara to Delhi, there is a growing sense of foreboding, desperation even, to respond to the rise of online networks and various social media platforms. Leaders world over are trying to fit the networks into existing frameworks of public policy and with every passing year the task seems more and more arduous. Unsurprisingly, in each instance, whether a country or entire world regions, policy responses are quite varied and results uneven, reflecting the diversity in ideas and historical contexts in which states have approached technological change in their society.

In Europe, themes of privacy and citizenship of ‘datafied society’ have inflected the discourse of ‘Digital Europe’ while in the US, radical cyber policy activists pushed against a ham-handed state response, resulting in expulsion of ideas and individuals beyond even its territorial borders, as in the case of Edward Snowden who took asylum in Russia after exposing the malpractices of the American intelligence agencies. The rise of, and responses to, the internet seems to follow the career graph of democratic institutions in each of these regions, providing scholars and journalists a unique lens to assess the gap that exists in their stated democratic ideals and the practice of law and governance.

In his survey of the spread of the internet and mobile telephones in India, journalist Ravi Agrawal provides us a ringside view of the way things have moved in India. On its cover page, the book’s subtitle indicates the ambition of his project, to map ‘How the Smartphone is Transforming the World’s Largest Democracy’. Agrawal promises to give us glimpses into the ongoing transformations, but does not seek to develop a thesis as to how we should understand it, and respond to it in India and beyond. At the end of its three parts, India Connected leaves us with more questions than answers, and perhaps that is where the author wanted his readers to be.