In an Unexplored Genre 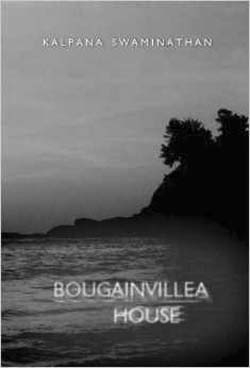 Even at the height of the boom in Indian writing, it is strange how the detective novel or thriller has remained an unexplored genre. In the West, the detective novel attracted some of the best minds and eminent writers (T.S. Eliot and George Orwell, to name just two) to write brilliant essays on this genre to give it the academic respectability it so richly deserves. Yet, for some odd reason, not one of the talented writers from the subcontinent has tried to write in this most challenging genre. No great Indian sleuth, apart from Inspector Ghote, the ludicrous caricature of a Bombay cop, has yet been created. Along comes Bougainvillea House, described by its publishers as a psychological drama by Kalpana Swaminathan, an author who had made a most impressive debut with Ambrosia for Afters a couple of years ago. Swaminathan is additionally (and impressively) a surgeon and fine critic.