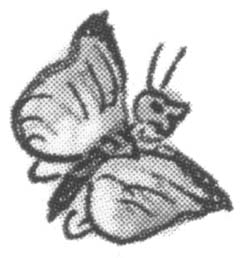 Eklavya Publications has, with support from Sir Ratan Tata Trust, Mumbai, brought a decade old classic to Indian readers. Michael Apple and James Beane’s book was received with great enthusiasm when it first appeared in the mid-1990s. It energized the global movement to encourage democratic values and practices in our schools. It was first published at a time when ‘democracy is increasingly being defined unregulated business manoeuvres in a free market economy’ and at a time when the idea of vouchers and school choice was gaining popularity in many parts of the world. We in India are at that threshold now—faced with growing concern about the quality of education and the decline of the public school system, there is a clamour for introducing vouchers as a substitute for publicly funded and managed schooling system.

Notwithstanding compelling evidence from across the world that education for all, especially one that is inclusive and one that reaches out to the most disadvantaged in society, has never been achieved anywhere through private schools the demand for greater privatization through scholarships or vouchers is gaining popularity among the ruling elite. It is in this context that this slim book is of immense value to Indian educators.

This book starts with a succinct introduction to democratic practice in school and makes a case for democratic schools. It then goes on to tell the story of four schools that ‘have put in place democratic and critical education practices as guides to the entire curriculum’. These case studies discussed the challenges, the frustration, the highs and the lows involved in creating democratic schools. Having set democratic processes in motion, these case studies discuss the uphill task in maintaining them in an environment where public opinion (at least those whose voices are heard in the media) is becoming undemocratic and non-inclusive.