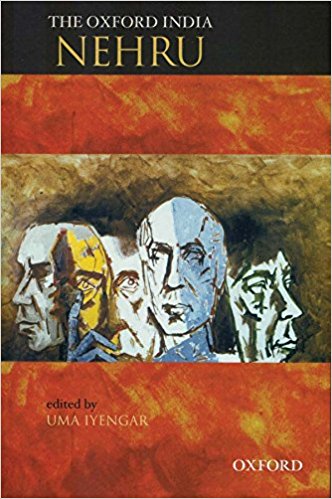 This new collection of writings by Jawaharlal Nehru could not have been published at a more appropriate time. It is now 43 years since he left us and his achievements and failures, his explanations and exhortations can today be seen with detachment and understanding. There was only one earlier anthology published a few decades ago, edited by Dr. Gopal a few decades ago. Since then, the Selected Works project has slowly gone ahead volume by volume, and more material is now available for the reader and the researcher. Only Lenin in the Soviet Union, Winston Churchill in Great Britain and, of course, Gandhiji in India have been published so comprehensively as Nehru. All these great men belonged to the twentieth century and it is for the new generation to reflect upon their strengths and weaknesses. Because of all this, the timing of this publication is extremely appropriate.

The present volume is divided into eight sections, of which the earlier two deal with the evolution of India’s culture and society and a fairly elaborate reassessment of Nehru’s part in the Indian National Movement before Independence, entitled ‘Towards Freedom’. There are also two other sections devoted to pre-Independence India: one on the National Congress and the other on Mahatma Gandhi. The next two long sections deal with Jawaharlal Nehru’s Prime Ministership, the actions and the explanations he gave for the benefit of Indian and foreign audiences.