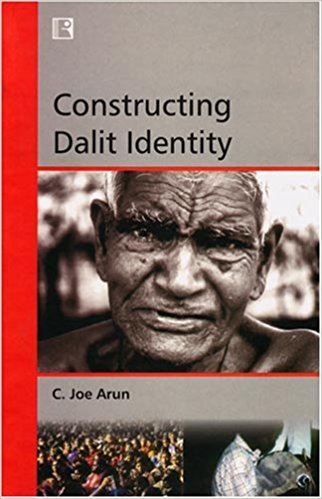 Structurally the centuries old village with all its rigidity and unequal power relations is live and kicking, at least in south India. The book under review captures this reality in one of such Indian villages. The age old draconian social structure in the village becomes alive with the lucid and effective description by the author of the book. According to him on arrival in the village the first thing that can be noticed is the spatial division between Paraiyars and Vanniyars. The Vanniyars live in Ur and the Paraiyars in the low lying area called as Colony. That means physically the Dalits and so-called upper castes are still segregated even in 21st century. That also means that physical structures of the Indian villages are still the same. If you come in the village from the east one sees another division between higher and lower castes is that they both have different burial ground. The occupational status of the Paraiyars also creates the division in the village.

The young Paraiyars are now persuading the middle aged members of the community to abandon the demeaning services like drumming at higher caste funeral, clearing the dead cattle, burring or burning the dead (p.39).

That old structures are very strong can be proved by the existing hegemony of the so-called upper castes. The author reveals that the older generation in the village still want to hold on to their life as slaves of the higher castes.