How Migration has Shaped India’s Languages 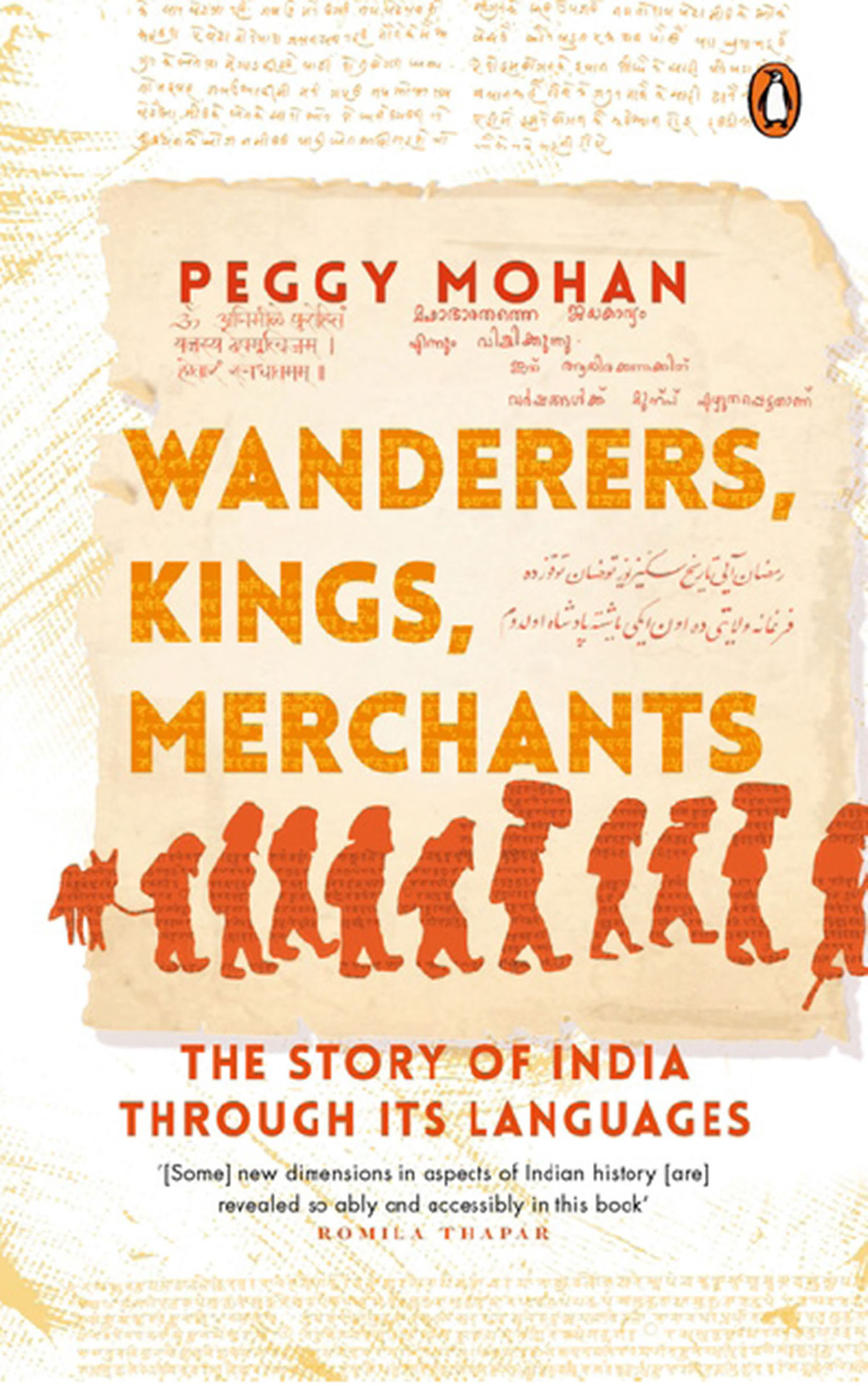 The paradigmatic method of studying the story of India is through its languages, declares Peggy Mohan with a rhetorical flourish in the title of her book Wanderers, Kings, Merchants: The Story of India Through its Languages.
Mohan’s thesis draws upon Jawaharlal Nehru’s archetypal statement about the Indian subcontinent which likened it to
…some ancient palimpsest on which layer upon layer of thought and reverie had been inscribed, and yet no succeeding layer had completely hidden or erased what had been written previously.

Jawaharlal Nehru’s celebration of the multi-layered character of the Indian civilization becomes Peggy Mohan’s autobiographical narrative of the recasting of her own linguistic self—the refashioning of ‘the home language that I had tightly held on to—the language that all the adults around me called “broken” English—was being recast by an exciting hybrid, one that was beginning to illuminate how new languages might come into existence.’