How China Sees Itself in the World Order 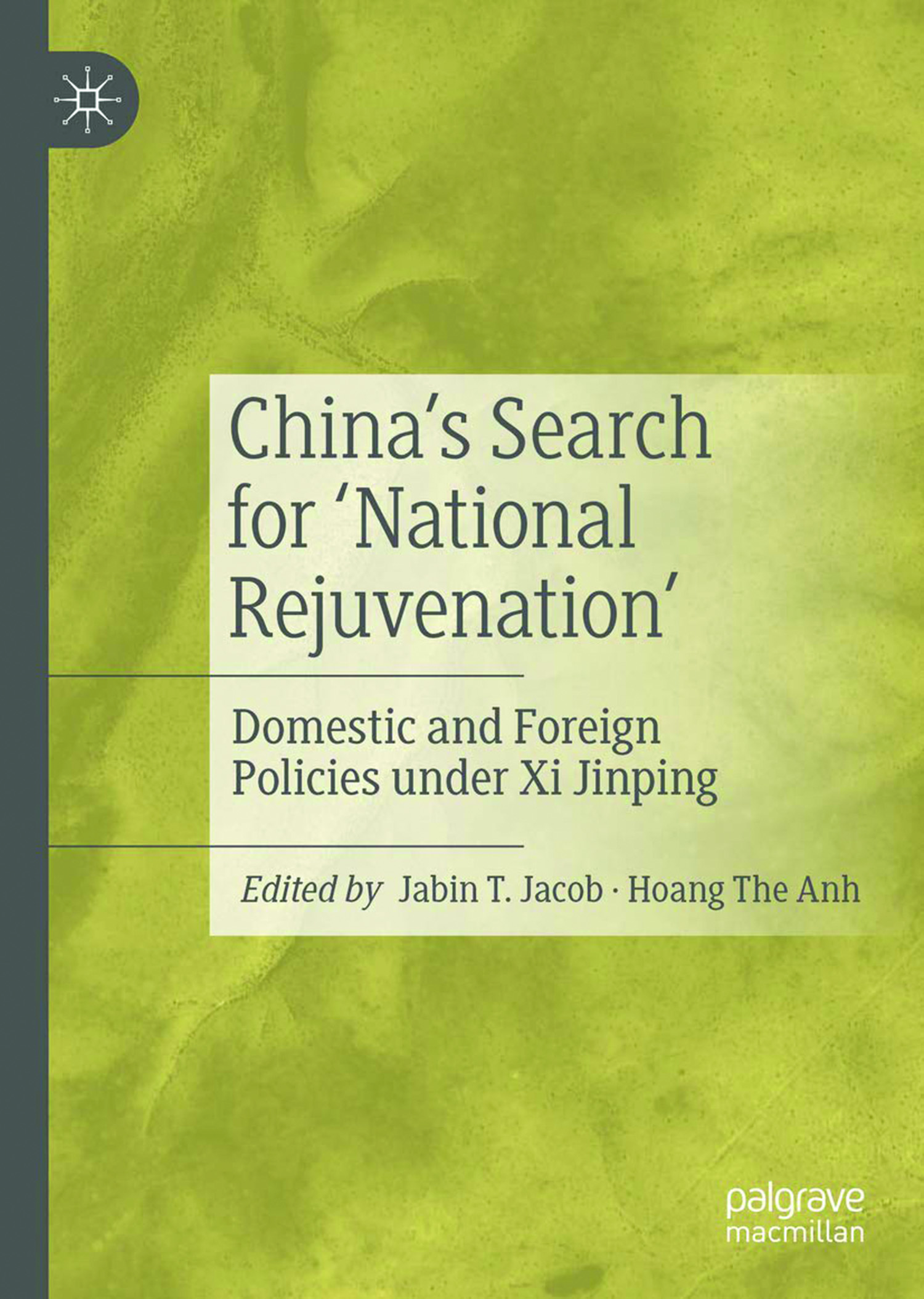 The quest for ‘National Rejuvenation’ has become the buzz word since Xi Jinping has come to power. Scholars and students of Chinese studies have been trying to understand what this actually entails. There is also a need to understand what ‘National Rejuvenation’ includes and what influence it will have on China domestically and externally. The amendment of the Constitution to abolish the term limit coupled with the announcement of the Belt and Road Initiative (BRI), a multi trillion-dollar economic plan, extending across the globe is seen as a programme to extend Beijing’s global influence, has renewed the focus on Chinese global ambitions.

The edited volume under review attempts to answer this very question. The chapters cover a range of topics, like the SOE reforms, media and propaganda, science and technology, military modernization, Beijing’s relations with the United States, Northeast Asia, Southeast Asia and South Asia. The authors discuss these issues with the reference point of the 19th Party Congress and the BRI. They have provided detailed information and data on various developments. After reading the various chapters one can conclude that ‘National Rejuvenation’ has multiple aspects and can be found in every little success that Beijing achieves. It can be summed up as the directing path or goal for the Chinese Communist Party (CCP) for the coming decades, under the leadership of Xi Jinping. As the editors argue, ‘…the reasons and directions for this “national rejuvenation” are derived from internal debilities and contradictions just as the means and ability to sustain the rejuvenation are derived from strengths and competencies built up by the CPC over the course of decades both within the country and outside’ (p. 4).