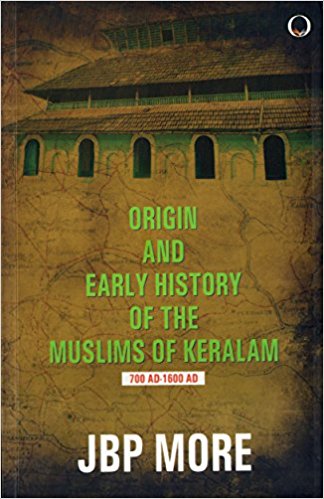 Most of the discussions and reports on Muslims in India often embrace the sketchy phrase Pakshe Kerala Muslims (But Muslims in Kerala) to emphasize the ‘exceptional’ standards that Muslims of Kerala have achieved. Such studies highlight that Kerala Muslims have attained higher educational standards, literacy rate, higher social mobility, better economic condition and more political representation, both at the state and center levels, than most other Muslim communities in the country. The same is also true of their historical origin and development. When compared with Muslims in the northern part of India, the history of Kerala Muslims is a different story. The book under review is one of the best examples that highlight the peculiar nature and spread of Islam in Kerala, which now comprises nearly 24.3 per cent of Muslims of the State’s total population. Who was the first Muslim who came to Kerala? How did Islam spread in the region? What was the relationship of Muslims with other communities? Was it peaceful or hostile? How did Muslims respond to the colonial brutalities committed by Vasco da Gama and his crew? J.B.P. More’s work attempts to find answers to many such questions.