History of a Revolt 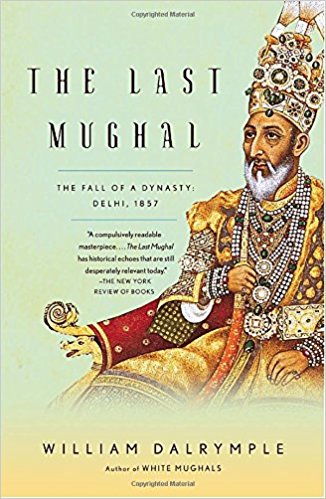 In the 150th anniversary year of the great revolt of 1857, William Dalrymple has stolen a march over professional historians (that is, historians who also happen to be academics, for, Dalrymple is in his own way a professional historian having been engaged for long in researching and writing on historical themes), by producing a major new study of the event. The Last Mughal is not so much a biography of Bahadurshah II, better known by his takhallus or pen-name ‘Zafar’, as a history of the revolt in Delhi. Nearly four-fifths of the volume deals with the background to the revolt, the revolt itself, and the terrible aftermath. The book does set out all the relevant information on the personal life and public career of Zafar, though the focus is on the period from the mid-nineteenth century down to the final days of the last Mughal emperor. This is a well-told story, and Dalrymple manages to capture all the excitement and turmoil of the rebellion, as well as the desolation of Delhi after the British had recaptured the city.

The real strength of the book is its portrayal of the everyday lives of various sections of the people of ‘independent Delhi’ during the hot summer months of 1857. Dalrymple has painstakingly put together some fascinating contemporary illustrations, among which the rare portrait of Zafar in his early twenties is a gem.