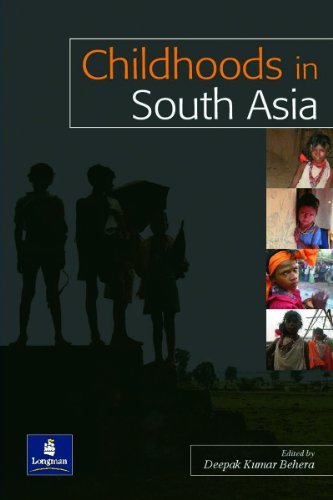 Every once in a while human life expresses itself in ways that funda-mentally transforms prevalent images of what it means to be human in any given society. The vulnerability to and dependence of young children on adults often leaves them incapable of avoiding or resisting exploitation, abuse and even death. The discovery of the kidnapping, killing and sexual abuse of young children in the recent Nithari episode (December, 2006) in NOIDA, a suburb of Delhi, has brought home the double- edged vulnerability of children from poor families to crime by individuals and apathy of the system. Perhaps this has revealed the extent to which individual aggression and administrative apathy can destroy the image of childhood as a carefree and innocent period to be cherished and nurtured amidst warmth and love. The individual vulnerability of children is enhanced under conditions of poverty and migrant status. Although the convictions in this case have yet to be made, there is no doubt that the police stayed unimpressed as tens of children went missing in the economically weaker neighbourhood.

The crude remarks of a policeperson quoted by a newspaper as having said in response to a parent of a missing child, ‘If you cannot take care of them, why have them?’ brings home the stark dismissal of the young child from a poor family.