Happiness at A Price? 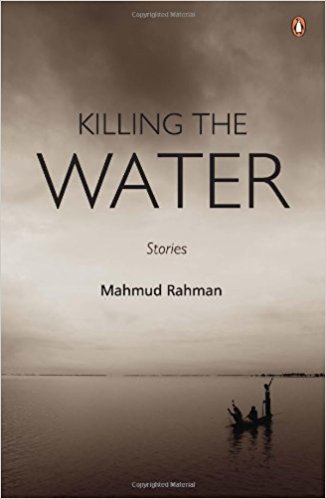 Zadie Smith in her collection, Changing My Mind: Occasional Essays has a piece where she talks of the craft of writing.In ‘The Crafty Feeling’, Smith says that it is when the writer reaches a point called the ‘middle’ that the novel and the experience of writing it begin to totally consume her. She has to finish writing it, and sees nothing else. A reader encounters something similar too, as it happened for this particular reader when reading Mahmud Rahman’s fine collection of stories that move between Bangladesh and the US.

The ‘middle’ comes when reading this book is no longer a desultory act, a book one can pick up and put away at will but a book that has to be finished at one go.The middle that perhaps comes towards the very end of the story, ‘Kerosene’, when a boy with the face of a much older, suffering man asks the narrator who has just committed a grievous crime if he could have stopped it; if he could at least have tried to stop it, and the narrator unable to reply, only wants to smash the smug face of his listener turned inquisitor.

The middle occurs in a more gentle fashion a few stories later when like the narrator we have moved continents, and Carlotta returns home and finds that the cotton fields she had hated earlier somehow look beautiful; or even in the story called the ‘Interrogation’ when the unnamed narrator easily realizes that idealism and one’s dreams can be handled in a somewhat cynical, businesslike manner.