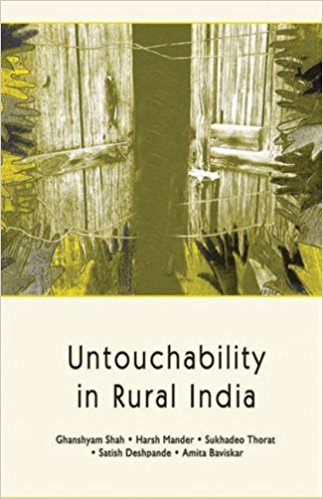 A few months ago, several televison channels – local and national – were telecasting the reactions of young professionals or aspiring students on the policy of extending reservation for the students of Other Backward Castes (OBCs) in IITs and IIMs and other centrally sponsored professional colleges. Most students were responding to the questions posed to them, vehemently and emotionally opposing ‘inequality’ and ‘discrimination’ through a policy of reservation of seats in educational institutions in India. They were all demanding equal access for opportunities for education, especially in the professional courses! It took quite sometime for some of us to discern what was being perceived as ‘inequality’ and ‘discrimination’ resulting from implementation of a policy of affirmative action. It was then that one could identify a unmistakable evidence of an ‘uneven’ social change in India.

Here was an urban born generation of young boys and girls, well educated, but innocent of the ‘Medusa’s Head’-like character of caste in Indian society, and unaware of how the other two-thirds of India lived in villages and their hamlets, colonies, or `Nagars’ named after former Prime Ministers or social reformers. It seemed as though that their educational upbringing had been so geared for a global and competitive economy that some of the resilient features of Indian society had not been part of their curriculum.