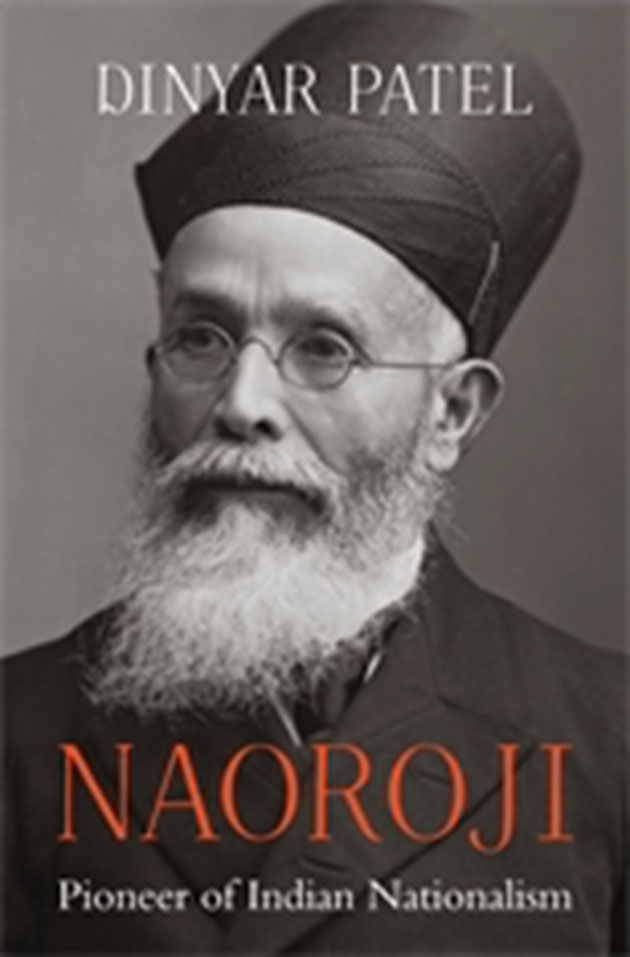 It would not be amiss to say that Dadabhai Naoroji has been languishing for a long time in the lounge of history, waiting to be ushered into the hall of fame. The near absence of Naoroji’s memory from the political landscape of today is a rude reminder of the injustice done to this great son of India. If at all, his variegated life, his rich vision, and his complex and evolving socio-economic thought have been stripped of all substance in popular imagination—in what is a monumental travesty—to be only reduced to one vacuous phrase: ‘drain of wealth’. In effect, the life and times of Dadabhai Naoroji have been trivialized to mean just his economic theory. In just a little over a century—Naoroji died in 1917—he has been all but forgotten both by scholars and people in general.  Except for the occasional reference to him as the ‘grand old man of India’, and to his book Poverty and Un-British Rule in India (for example, most recently by Shashi Tharoor in an Oxford Union debate that went viral on YouTube), Dadabhai Naoroji is ebbing away into oblivion from the consciousness of India.

Dinyar Patel’s excellent biography Naoroji: Pioneer of Indian Nationalism (hereafter referred to as Naoroji) actively seeks to address this inexplicable amnesia over Dadabhai Naoroji. He was perhaps the most towering colossus straddling Indian nationalism during the incipient stages of the freedom struggle. In a sweet coincidence of history, as the author observes in his introduction, Mahatma Gandhi, acknowledging Dadabhai’s stellar role, referred to him as ‘the father of the nation’—an epithet that was to become Gandhi’s very own, a few decades later. There is a gaping hole in the literature available on Dadabhai Naoroji; even as it is fleeting, it is narrowly focussed on his published writings. The man himself, his long life, his many struggles are unknown—the personal history of  a truly remarkable figure of modern India has escaped all scholarly attention.