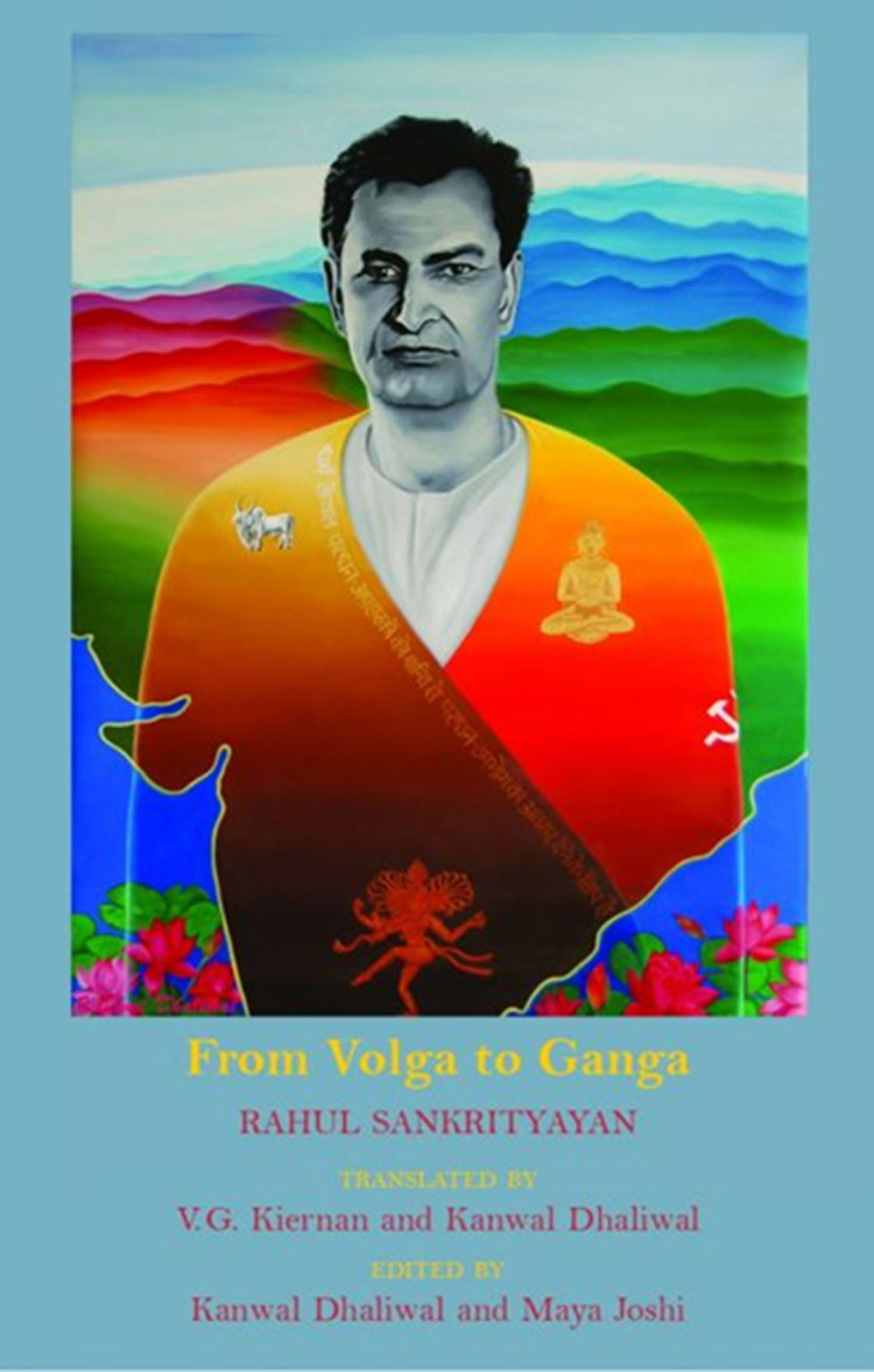 It is wonderful to see a reissue of the translation of Volga Se Ganga by Rahul Sankrityayan with a fine introduction by Maya Joshi. The original translation by VG Kiernan has been edited by Kanwal Dhaliwal and Maya Joshi with an additional translated chapter that had been missed out in the original edition. The book also includes translations of two reviews written in the forties.

An attempted history of the Aryan communities and their Indian successors over a period of eight thousand years, history-cum-fiction-cum-travelogue, it defies bracketing within any discipline. The 1930s and 40s were interesting times in India. Many national leaders produced books while in jail. It speaks of the quality of those leaders and of the British jails too. Indians were just about waking up to the possibility of knowledge creation in the field of history. Jawaharlal Nehru too wrote on history. Neither was a card carrying historian. That probably helped them ask impossible questions and find connections that practising historians overlooked. It has been said that all nationalisms are based on a necessary misreading of the past. However, these historians who were in the thick of the nationalist struggle did not succumb to narrow nationalist fragmentation.