A Poet Beyond Isms 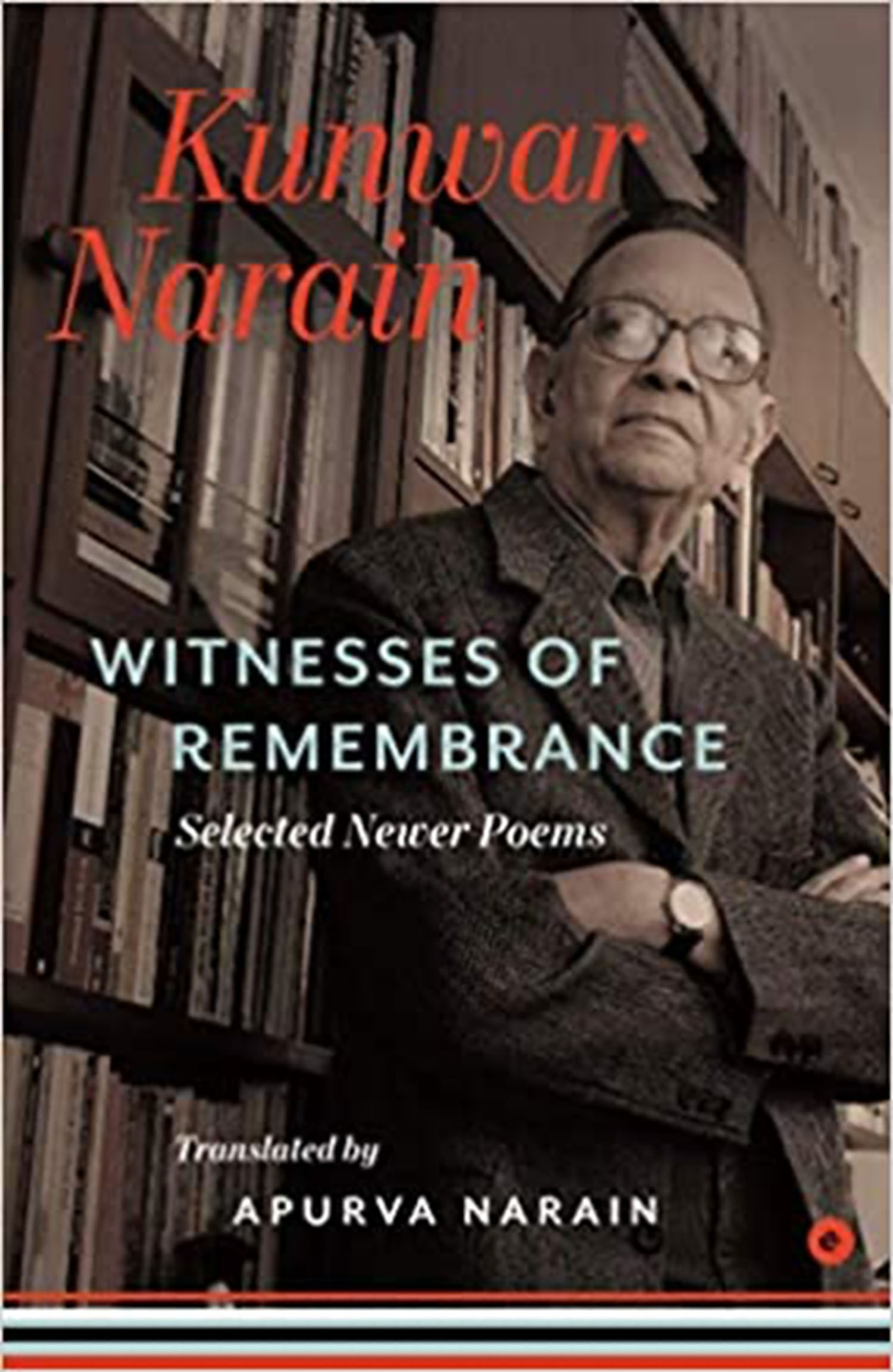 ‘ I remember a river flowing inside my father and never growing old, …’. This opening line of Apurva Narain’s Introduction beautifully brings out the essence of Kunwar Narain’s poetry.  The book is a tribute to a man who was not just a father, but also an artist par excellence. Kunwar Narain (1927-2017) was a prolific writer from Lucknow.  His massive contribution spans over seven decades of writings which consist of three epic poems, eight poetry collections, several short stories, criticism, essays, diaries and the writings on world cinema and the arts.

Born in Faizabad, he did his postgraduation in English Literature from the University of Lucknow in 1951.  His love for Lucknow and commitment to its art and culture is often reflected in his writings.  Born into a business family, Narain chose to devote his time to reading and writing.  He never worked for a living. He was known as a wonderful host who opened his doors to welcome artists.  While shooting for Shatranj Ke Khilari in Lucknow, Satyajit Ray often chose to stay at Kunwar Narain’s house.  Poetry became his natural vocation and he continued to expand his horizon with distinct images, arresting ideas and stirring people’s conscience by striking at the core of injustice.  His first collection of poems Chakravyuh was published in 1956 and Tisra Saptak in 1959.  These were followed by several other books of poetry.  A winner of the famous Jnanpith Award, Sahitya Akademi Award, Kabir Samman, Vyas Samman, and Padma Bhushan in 2009, Kunwar Narain became a formidable figure in the Hindi literary landscape, and had a deep affinity with Agyeya, Nirala and Muktibodh.