From Dominance to Dominance via Party Competitions 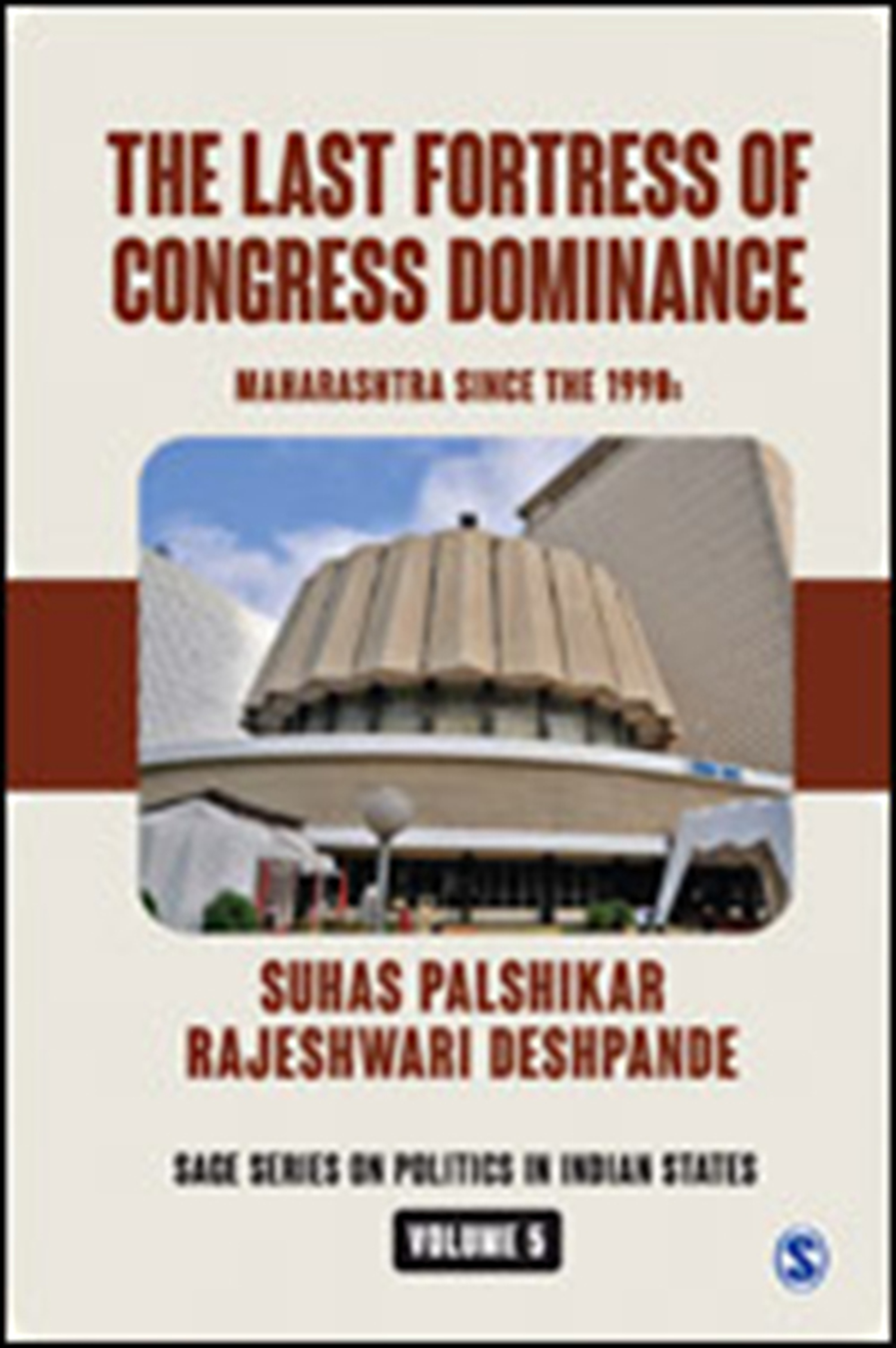 From Dominance to Dominance via Party Competitions
Parimal Maya Sudhakar
THE LAST FORTRESS OF CONGRESS DOMINANCE: MAHARASHTRA SINCE THE 1990S by Suhas Palshikar and Rajeshwari Deshpande Sage Publications, 2021, 312 pp., 1295.00
July 2021, volume 45, No 7

Maharashtra is the second largest State in India in terms of the number of Lok Sabha seats. Amongst the top five States sending the largest contingent of parliament members, Maharashtra was the only State wherein the Congress was able to retain power for significant years in the post-1989 phase of Indian politics. However, the Congress system in the State collapsed in 2013-14 due to its inability to face the massive ‘Modi-wave’, which has paved the way for the ‘skinny dominance’ of Bharatiya Janata Party in the State. Suhas Palshikar and Rajeshwari  Deshpande’s book elaborately discusses the context and issues leading to the decline and fall of the Congress-system in Maharashtra along with the current phase of the State’s politics.

In the context of Maharashtra, the Congress-system is broadly defined by Palshikar and Deshpande as the skillful ability of the grand old party to stitch together and maintain an umbrella of social coalitions and political elites. The next two chapters discuss the politics in the State from 1960 to 1989-90. While the analogy of the fall of the Congress system at the national level and in Maharashtra is indisputable, the authors perceptively place it within State-specific nuances.