Film Song As A Metaphor For Nation 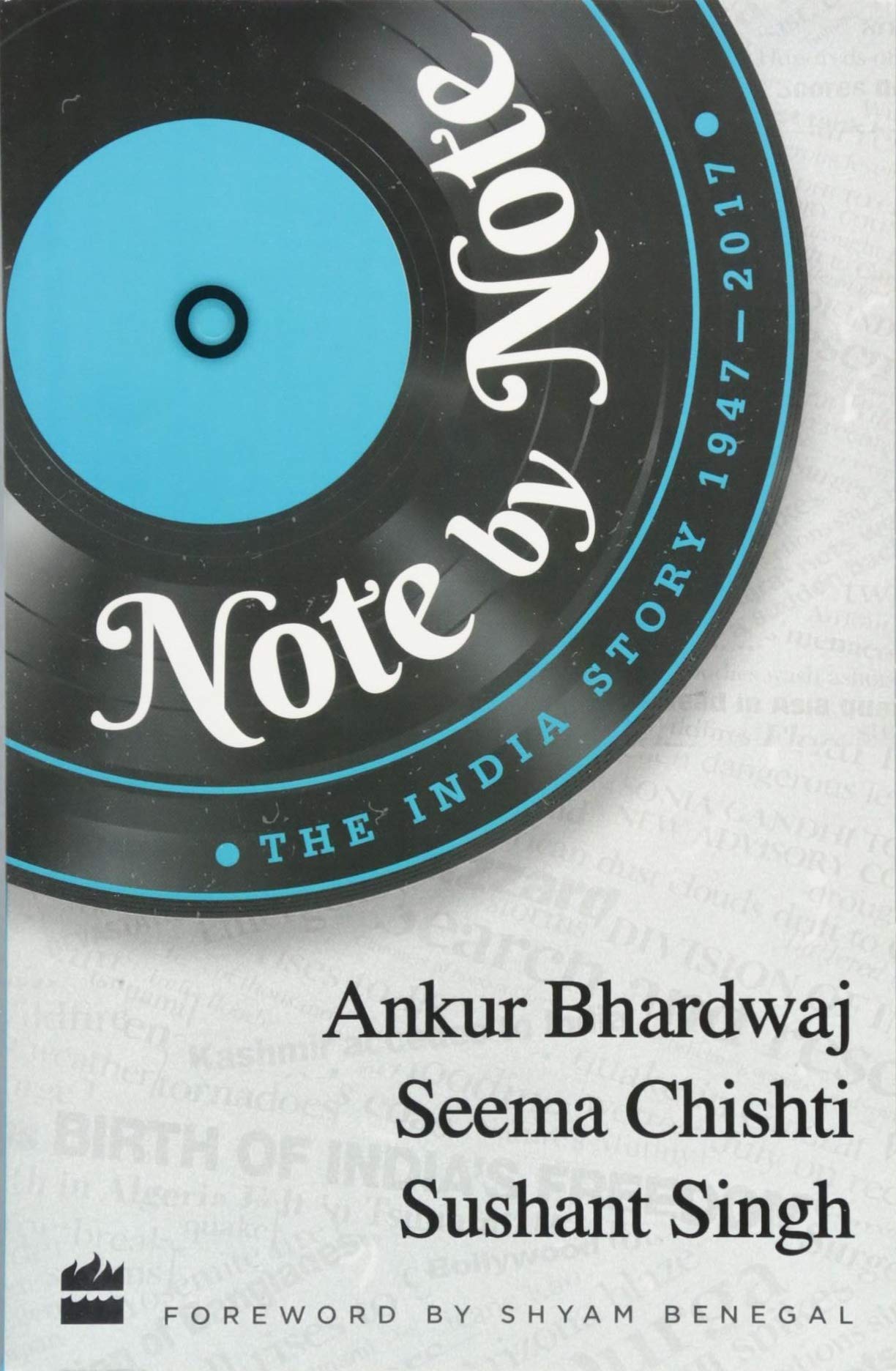 A ficionados of Hindi film music (present reviewer included) seriously believe that the output of songs from the Golden Era (1940-1970) is so rich and diverse that there is a song to describe every single emotion, feeling that we are aware of, as well as those that might be subconscious and subterranean. There is a eureka moment each time one encounters a song that manages to guess one’s exact feelings and puts it just right. This book goes much further: it actually lists a song that encapsulates, or becomes emblematic of, the key events or the mood of each year starting with India’s Independence. What this book suggests is that Hindi film songs cannot only express individual moods and emotions, but also the national mood. This thought is very appealing to me personally, as I am sure it will be to readers who have grown up on Hindi film music.

With a short chapter for each year that lists the song and major events of that year, it is an easy read, and a quick tour down memory lane. Each chapter starts with a description of the song and other details about the context of the song—information about the film, director, music director, lyricist and singer. It then gives a brief description of why that song stands out amongst all the other contenders.

On the choice of the one stand-out song for the year, there can never be consensus among readers, and while each of us would have our own favourites, it is interesting to read the logic that drove the authors towards their pick. Personally, I found the political history capsules more interesting than the musical history. I found facts I knew and those I didn’t—I am sure most readers will enjoy their encounters with the known and the unknown, as well as with events that have been filed away at the back of one’s head, which come back to the fold of active memory. There are several points in the book, when one goes ‘yes, of course, I remember this!’