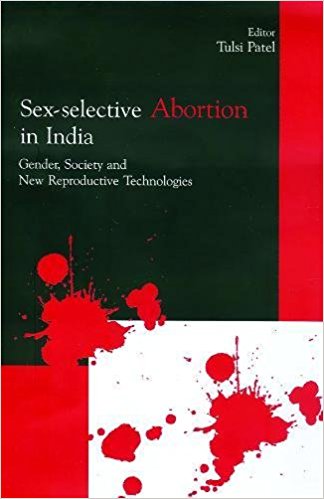 The 1991 figure however put paid to this optimism: it revealed a further decline to 927. Demographers now accept that the 1981 figure was caused by a significant under-counting of females due to a decline in the quality of the 1971 census. They are agreed that the 1991 and 2001 Censuses are free from this infirmity. This is to say that the 2001 census figures, of 933 females per thousand males, are real and indicative of an improvement in the overall survival of females. This is reflected too in the improvement in the Life Expectancy at Birth for females. Despite the fact that it is estimated that there are 35 million missing females in India as per the 2001 census, does the SR indicate that we have turned the corner?