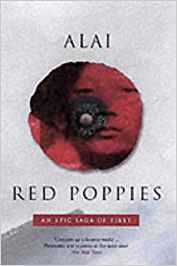 Tibet geographically is to the South-West of mainland China. The Tibetan nomads settled in this region several centuries ago. Because of its geographical location the Tibetans were largely insulated from the changes taking place in the outside world. Administratively, the region was divided into small territories, which were ruled by chieftains – who were the heads of the strongest and the richest families in the territory. They owned large number of slaves, a retinue of personal servants, small armies trained in traditional ways of combat and equipped with age-old traditional arms like bows and arrows. The modern techniques of warfare and arms like the guns, pistols, not to talk of aeroplanes etc. were unknown to them. Their writ ran large on their subjects whom they treated as their ‘livestock’. They taught their heirs to “ride them (the subjects) like horses or beat them like dogs, but . . . never treat them like humans”.