Failures Of State And Justice 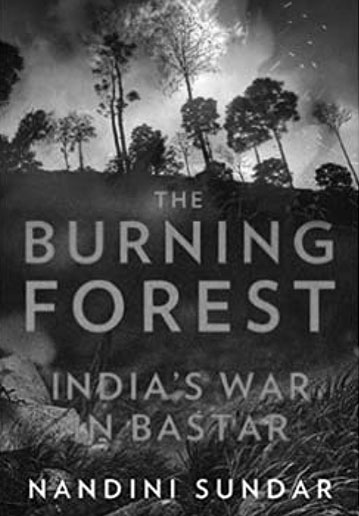 Until the end of the 19th century the Adivasis enjoyed a relatively bucolic existence in the Princely State of Bastar. They were not subject to the exploitative caste relationships that existed on the plains, and the sparsely populated forests provided them with space to practice shifting cultivation, collect forest produce and hunt animals. This situation has changed markedly over the past century or so. The process began when the Forest Department started to reserve—i.e., expropriate, administer, and keep the Adivasis out of Bastar’s forests in order to satisfy the ship and railway building needs of the British Empire. In 1910 the resulting discontent manifested in the Bhumkal, a widespread ‘tribal rebellion’ against the colonial administration. Since Independence the Indian government has passed a variety of legislations aimed at protecting tribal communities, but the situation for Bastar’s Adivasis continued to deteriorate due to the arrival of large numbers of non-tribal immigrants from the plains of northern India.

As the Adivasis had limited experience of interacting with the modern state and market economy, the immigrants soon came to control the local bureaucracy and trade, and used their dominant position to exploit the tribal population.