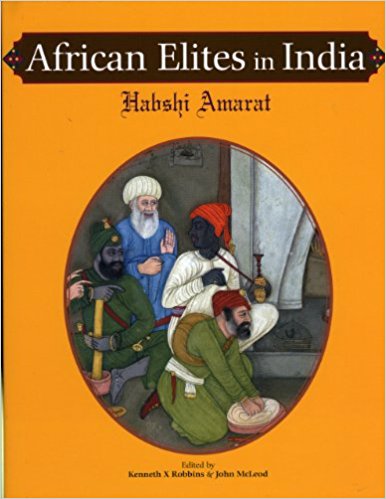 The book under review deals with a rare subject in Indian history—that of African slaves in India. These African slaves were a part of the slave trade of the Indian Ocean rim and have been regularly coming into India ever since the 12th century, when Qutab-ud-din Aibak founded the slave dynasty around Delhi. The rulers of the slave dynasty were slaves from the Mamluk Turks who were usually traded in central Asia and used as the core of invading and warring armies. Slaves, in Asia and India, in a sharp contrast to the pathetic conditions of slaves in Europe and America, often rose to positions of power and eminence, married among the nobility and the local population, built mosques, forts and monuments, ruled over lands and kingdoms and were sometimes honoured by emperors for their spiritual achievements and learning. The bulk of slaves traded were elite slaves, in the sense that they were educated persons, of good breeding and culture, and was primarily sought after because they were very fine soldiers. The book provides very interesting bits of information about how the princely states of Janjira in present day Maharashtra and Sachin in the present day Gujarat were ruled by African slaves till the Indian Independence !!