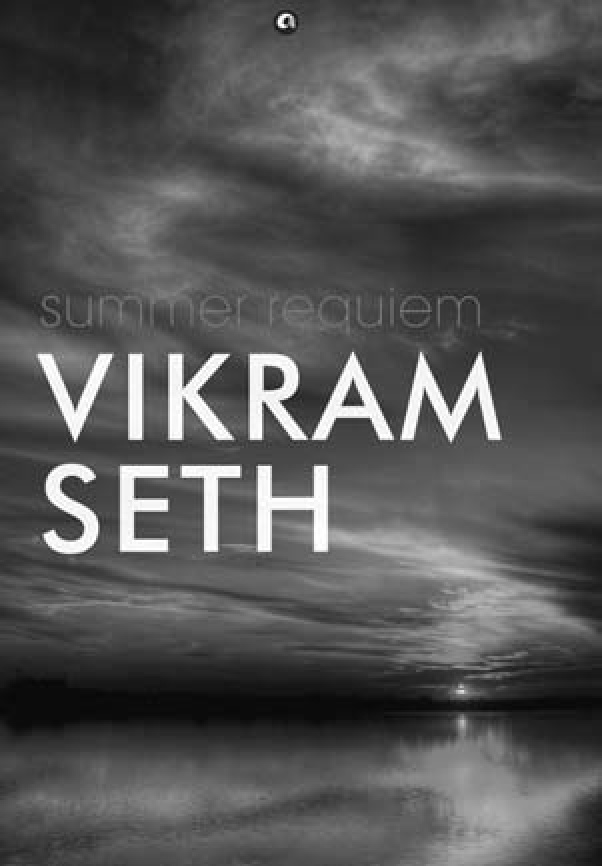 The better poems in this volume are exquisitely crafted and polished to near perfection. Richly layered with an inner life that reveals itself as each poem unfolds, Summer Requiem seduces the senses and draws the reader into a reverie that seems never-ending, awash with shifting moods and remembered experiences threading together the sublime and the pedestrian with gentle profundity. The lesser poems, I would like to term them thus, lack character, originality and a sense of their own identity. In fact, they appear to be either reflections of the work of a plethora of British poets ranging backwards from the 1970s. In truth they read like work out poems, the ones that poets need to keep the juices flowing and their skills sharpened. I fail to understand why they are in a collection which contains some remarkably created work. I would like to avoid sweeping judgements but instead pick up some poems that stand out as one or the other.

The title poem is a sprawling reflection on the slipping away of one’s life just as seasons give way to one another. What was—is not, what is—is not what should be, unfulfillment and quiet despair pervade the poem—
Returning to the wastes of expression,
I feel again dry ground, though sterile;
From the shining sea I was thrown back always
Into the harbours of regret.