Confessions Of A Poet 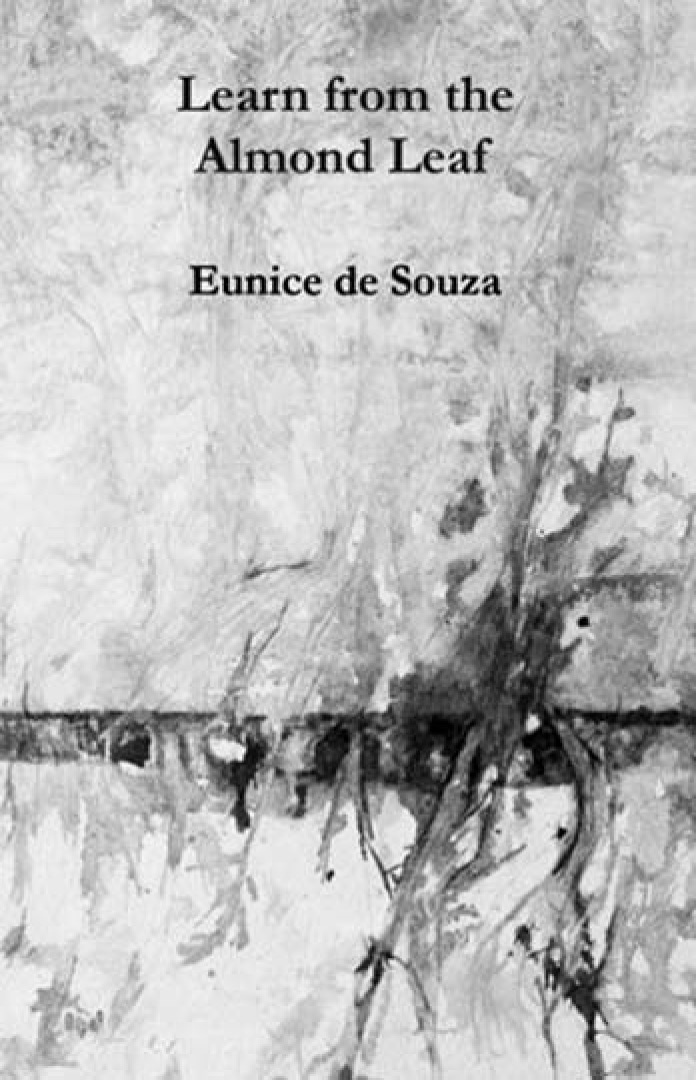 I will begin this review with a clichéd commonplace—in the similar manner in which several reviews of Eunice de Souza’s works begin—by foregrounding her India, and specifically ‘Goan’ identity. De Souza was born in 1940 into a Roman Catholic family in Pune. Her family originally belonged to Goa.

One needs to interrogate this frequent highlighting of the fact of her having roots in Goa. From a colonial perspective, Goa offers a very interesting case-study—when almost the whole of India was colonized by the British, Goa experienced colonialism under the Portuguese. But is this all that there is? Certainly not. There is a difference in the literature of the land, which is constituted not only by the writers/poets who stay in the land and write about it but also those who have moved away and thus, write from a tangible physical distance about an intangible separation. Peter Nazareth identifies certain common threads which weave such works of literature together—a sense of going away is quite palpable, as are the alienation, loneliness and solitude of the writer/poet. However, this sense of a movement away from where one truly belongs is, in this case, not necessarily a jolting experience. It is quite literally productive and also, fulfilling. It enables the artists (literary artists or others) to discuss a wide variety of themes—ranging from a sense of homelessness, despair, longing, isolation to nature, socio-historical contexts, varying consciousnesses and so on. The writings also deal with the sense of a failed attempt at arrival—there is a homecoming for the departed artist or commoner, there is an attempt at re-acquaintance and then, there is the journey back (home?). A tokenistic act of arriving and departing again, leaving things unsaid, emotions unexpressed and memories unmade. There is also a feeling of oppression—as de Souza’s poetry very powerfully portrays—a sense that the neo-colonial mindset will still discover new ways to employ social codes and traditions in maintaining the status quo. It is a harrowing, stifling experience. Yet, there are also moments which are joyous and satisfying—for the heart, body and soul.