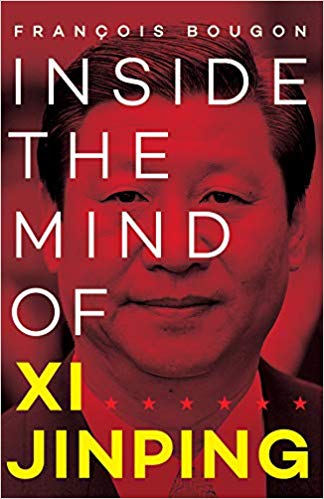 Xi Jinping is now the all-powerful leader of China. A country of 1.4 billion people, it has some ninety million members of the Communist Party (CCP). It is the second largest economy with a 2017 GDP estimated at twelve trillion dollars representing nearly 20% of the world economy which makes it larger than the next three—Japan, Germany and the UK—put together. Its military budget at $ 175 billion is second only to that of the US. It is the second-largest R&D performer with an expanding S&T, cyber, AI capabilities. Not surprisingly, its quest for superpower status is becoming increasingly manifest. So is Xi Jinping’s resolve to mould the domestic and global order to conform to his own vision.

Xi Jinping assumed office as the General Secretary of the Communist Party in 2012. He has since acquired a multiplicity of offices and titles—President, Chairman Central Military Commission, Chairman National Security Commission, Commander-in-Chief of the Joint Battle Command of the PLA, and heads bodies controlling all aspects of internal, external, defence, economic, security and reform policies. At the XIXth CCP Congress in 2017, ‘Xi Jinping Thought on Socialism with Chinese Characteristics for a New Era’ was written into the Constitution as one of its guiding principles.

Xi has acquired trappings of power comparable to Mao. The collective leadership model created by Deng Xiao Ping has, for all practical purposes, given way. With the constitutional bar on holding office beyond two terms having been lifted, Xi may be around for a long time as the supreme leader of China. Clearly, the world needs to know more about him.