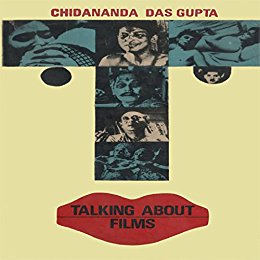 Most of the books on Indian Cinema which have appeared so far rest content with a chronological listing of films made, simplistically categorized, and garnished with high sounding but essen­tially superficial analyses and evaluations. Chidananda Das Gupta’s ‘Talking About Films’, in contrast, is a collection of eighteen short essays that discuss various aspects of film in India as well as film in general with refreshing lucidity.