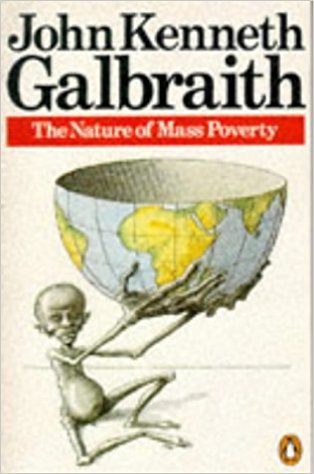 These two books have titles that sound deceptively similar. While their common theme is indeed the problem of poverty in developing countries, no two books can be more radically different in the basic approach in defining the nature of the problem and the possible directions in which policy-makers in these countries can seek a solution. Michael Lipton’s book was first published in the United States in 1977 and what is being reviewed here is the Indian edition. Galbraith himself briefly refers to Lipton’s book and quotes from it: ‘The most important class conflict in the poor countries of the world today is not between labour and capital. Nor is it between foreign and national interests. It is between the rural classes and the urban classes. The rural sector contains most of the poverty, and most of the low-cost sources of potential advance; but the urban sector contains most of the articulateness, organization and power.’While Galbraith says that he would accept part of this argument, which has been powerfully supported by Lipton with data showing rural-urban disparities in various countries, and how these have been increasing over the years because of conscious and unconscious biases in Government policies, he still says that ‘the instinct which sees indus­trialization as a vital element in the attack on mass poverty is sound’.