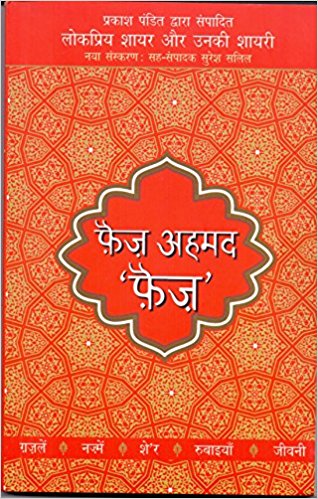 The Pakistani series is different from its counterpart in India mainly in two respects. Firstly, all the biographies published by the PAL are in Urdu, whereas those by the Sahitya Akademy are in the various regional languages of India. The Indian biographies rarely exceed 120 pages. On the other hand, the Pakistani biographies are more extensive, spanning over 250 pages. The PAL has to date published 84 biographies of literary figures of Pakistan, both living and dead.