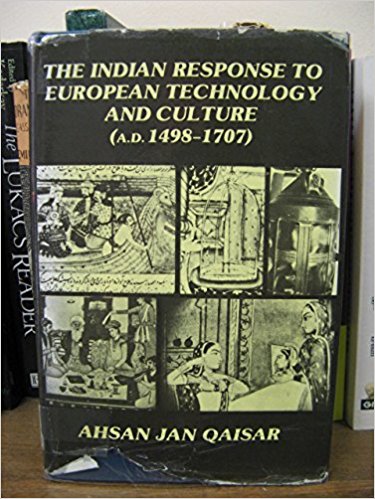 If the history of science and technology in India has yet to produce a work of the stature of Joseph Needham’s writings on China, there have nevertheless been a number of recent publications, each taking re¬search on the theme a step forward: P.K. Gode’s three volumes on Studies in Indian Cultural History, published between 1961 and 1969, the Indian National Science Aca¬demy’s A Concise History of Science and India (New Delhi, 1971), M.G. Dikshit’s History of Indian Glass, (Bombay, 1968), and somewhat more re¬cently, Claude Alvares’ Homo Faber: Technology and Culture in India, China and the West, 1500-1972 (New Delhi, 1979), to name only a few. Besides Debiprasad Chattopadhyay’s own significant contribution in the form of Science and Society in Ancient India (Cal¬cutta, 1977), he has also edi¬ted a two-volume Studies in the History of Science in India. The first of these volumes has already been published a few weeks ago and the second will be released shortly.