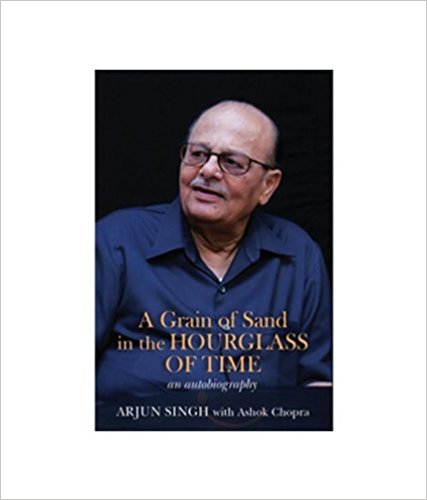 This interesting if hugely controversial story of Arjun Singh’s life takes off with a rather colourful phrase: ‘It all started when the first grain of sand fell into the crucible of time on 5 November 1930, the date on which I came into this world.’ He also attempts to strike a heroic posture right at the outset by quoting, in the preface, from Winston Churchill’s tribute to former Prime Minister Neville Chamberlain in the British Parliament on the latter’s death in 1940, suggesting thereby that his own life too was governed by the values that Churchill ascribed to his political rival. It seems that he had developed a marked antipathy to the feudal values and cultural mores of his ancestors early in life, which brought him into serious conflict with his father when he became overly nationalistic in his outlook. The father’s firm rejection of his young son’s boyish zest for freedom and nationalism was taken so seriously by Arjun that he suffered a nervous breakdown, requiring some medical intervention.